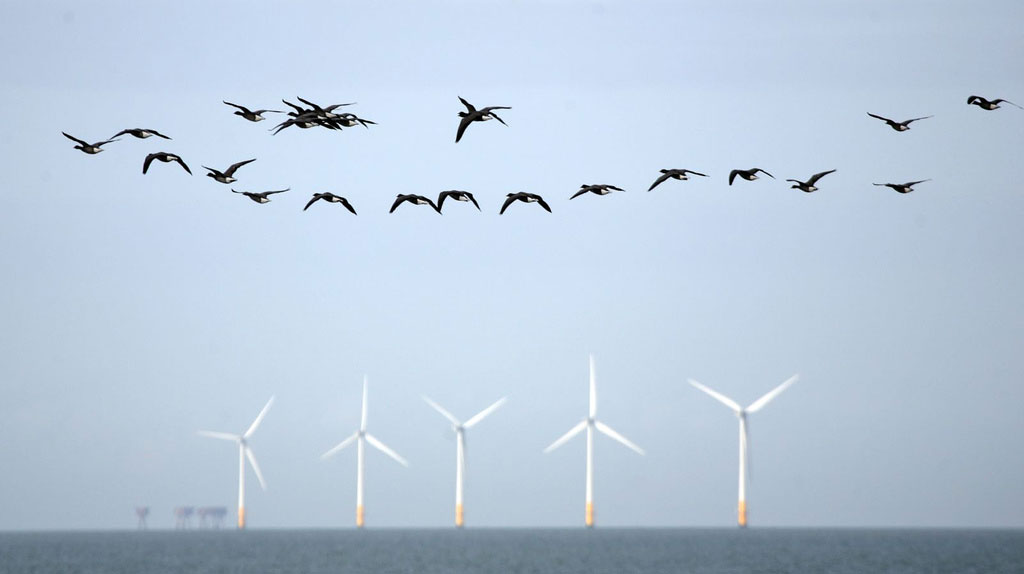 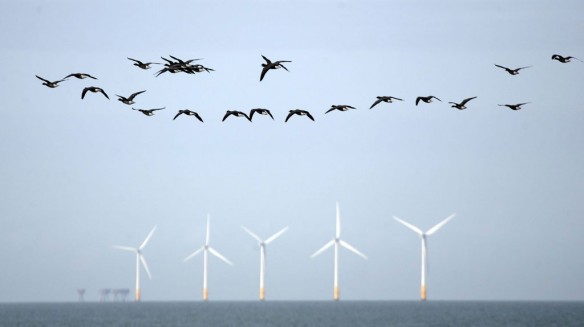 In order to have a good chance of meeting the limits set by the Paris Agreement, it will be necessary to both reduce greenhouse gas emissions while preserving carbon sinks, with net emissions peaking in the next 10 years, according to a new study.

Carbon dioxide (CO2) and other greenhouse gases in the atmosphere can be reduce in two ways — by cutting our emissions, or by removing it from the atmosphere, for example through plants, the ocean, and soil… 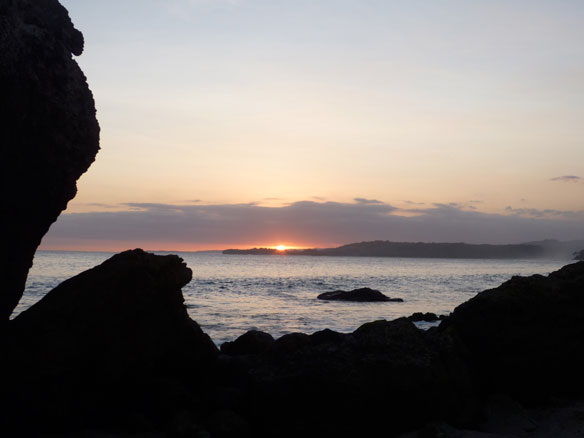 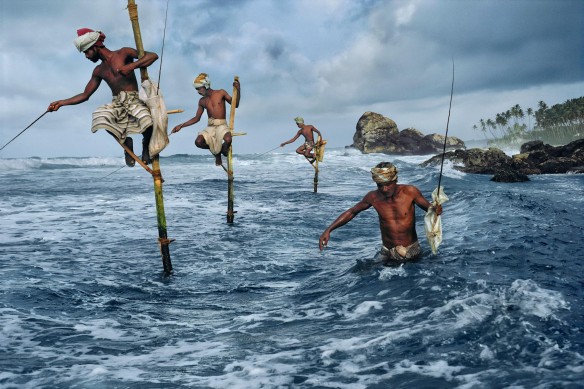