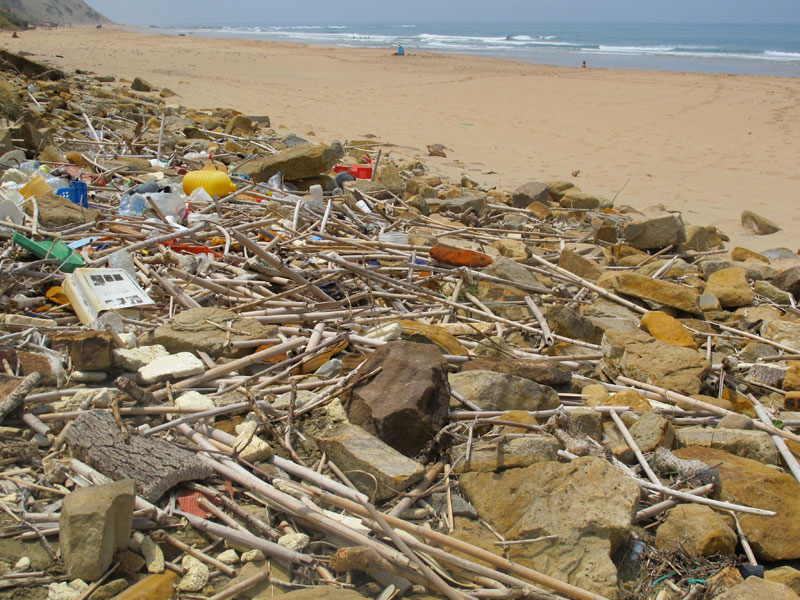 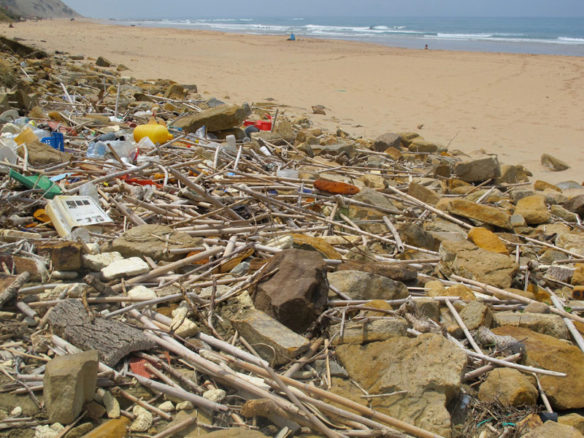 “The unprecedented plastic waste tide plaguing our oceans and shores, can become as limited as our chosen relationship with plastics, which involves a dramatic behavioral change on our part…” — © SAF — Coastal Care

Billions of pounds of plastic waste are littering the world’s oceans. Now, an organic chemist and a sailboat captain report that they are developing a process to reuse certain plastics, transforming them from worthless trash into a valuable diesel fuel with a small mobile reactor that could operate on land or at sea.

World’s first green-energy boat prepares for a six-year voyage around the world; The Washington Post (01-11-2017)