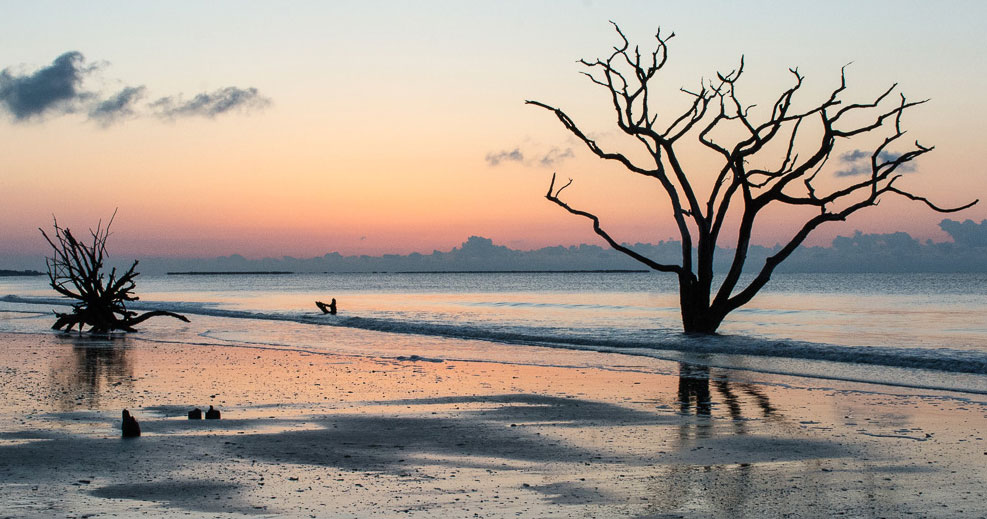 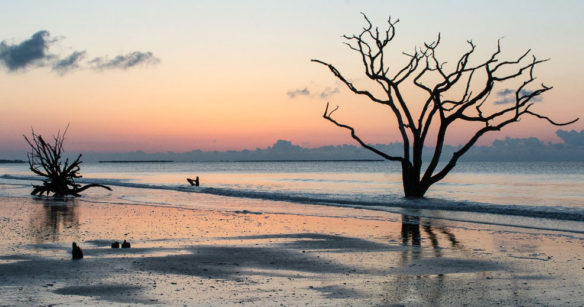 Rising seas are the first truly global environmental disaster related to climate change. Millions of people will be forced from their homes as the seas drown the atoll nations, devastate much of barrier-island and river-delta civilizations and, of course, invade the world’s coastal cities including Charleston.

The general consensus among scientists is that a threefeet rise in sea level should be anticipated by 2100. But recent projections suggest a possible rise of five or six feet…