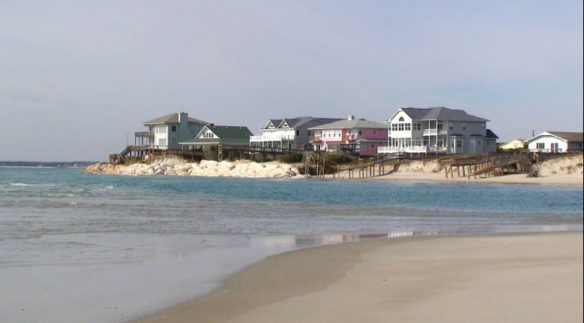 The East Coast of the United States is threatened by more frequent flooding in the future. This is shown by a recent study by the Universities of Bonn, South Florida, and Rhode Island. According to this, the states of Virginia, North Carolina, and South Carolina are most at risk. Their coastal regions are being immersed by up to three millimeters per year, among other things, due to human intervention.