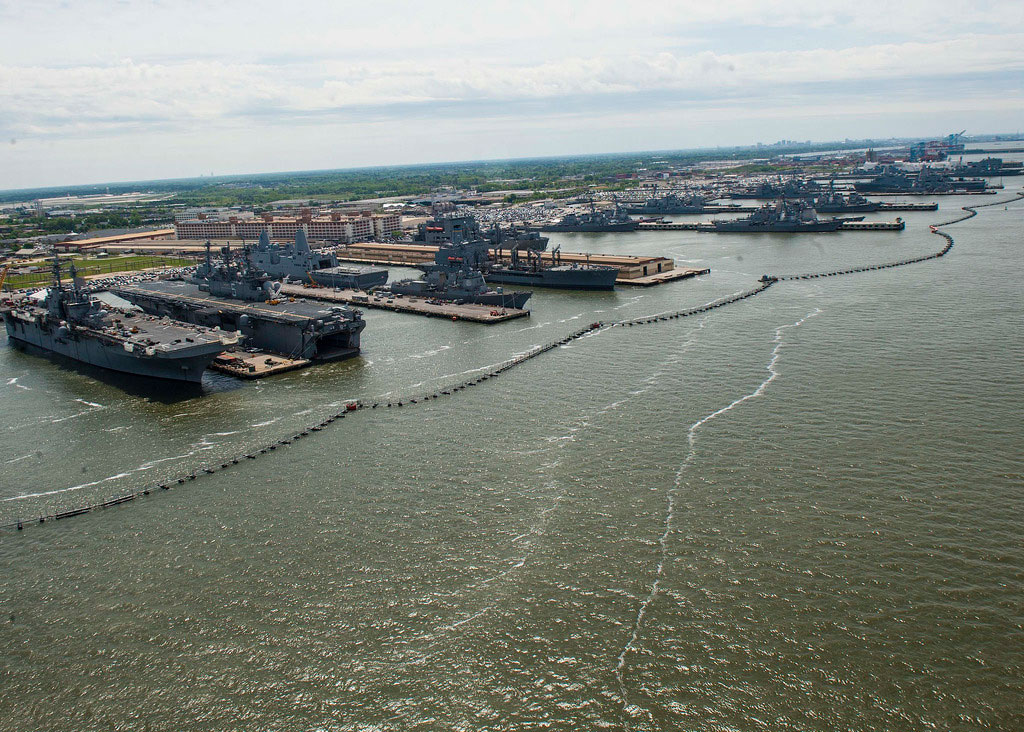 In the Trump era, rising seas still a concern for Defense Department 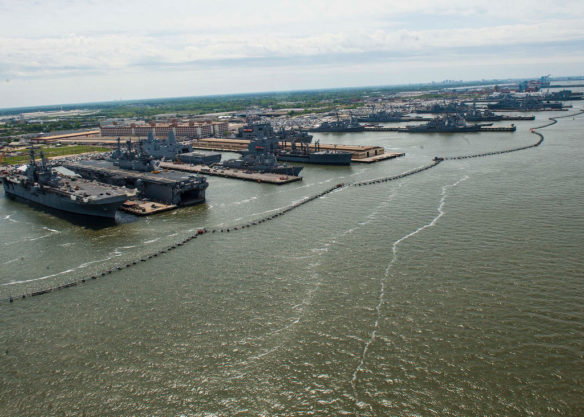 Climate scientists in the federal government have been on the defensive since President Donald Trump took office in January.

But military leaders will continue to address the risks that climate change poses to bases and national security, a senior Pentagon official said at conference Friday on sea level rise.

Sea level rise a big issue for military in Hampton Roads, science says; Pilot Online (07-27-2016)
A new Union of Concerned Scientists study evaluated the risks of climate-induced inundation at a sample of 18 military bases on the East and Gulf of Mexico coasts. Flooding and storm surge at Langley and other coastal military installations will only get worse — maybe a lot worse…