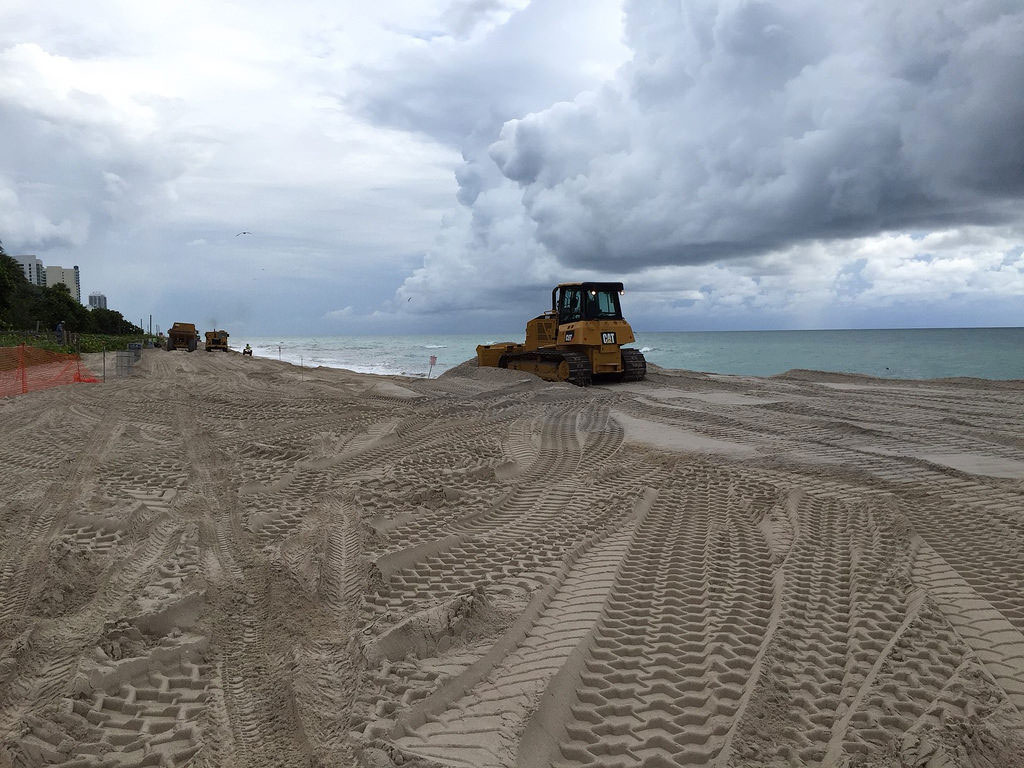 South Florida, Out of Beach, Wants to Buy Sand from the Bahamas 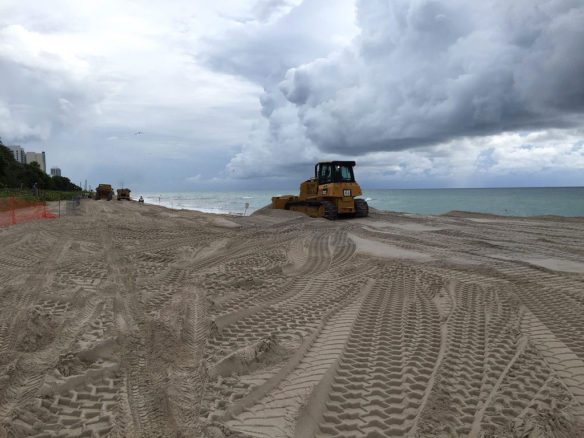