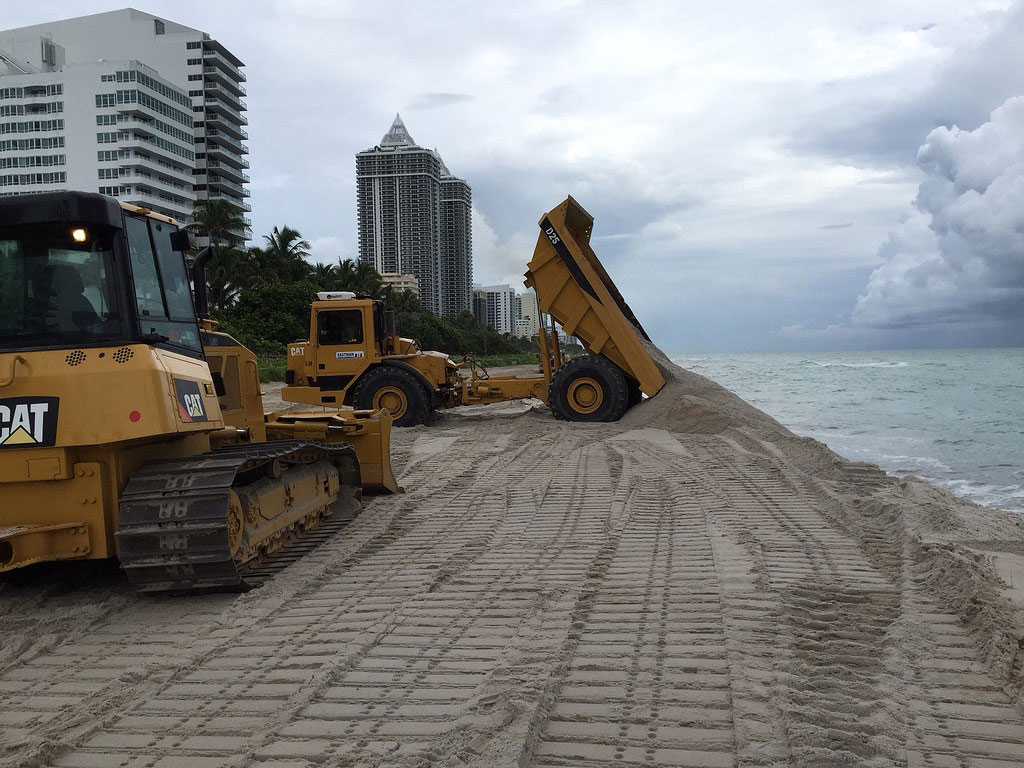 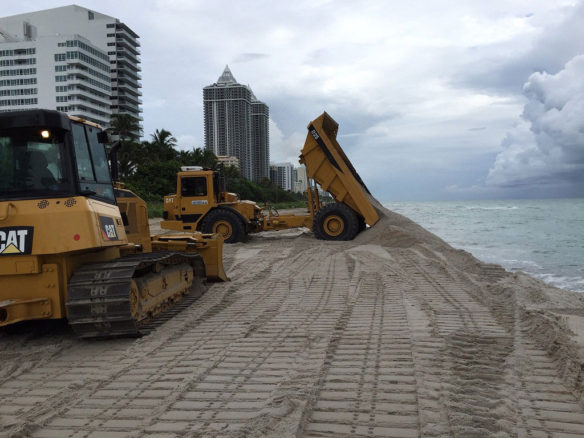 Miami Beach has run out of sand. Now what?