Is Beach Renourishment Worth The Money? 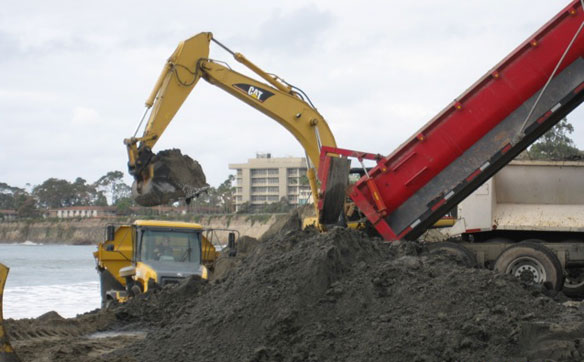 Surf, sand and sun are big draws for southeastern North Carolina. In fact, our beaches keep much of our economy afloat, but they take a lot of maintenance…

“Now, we have hundreds of thousands of people living at the coastline, and so no matter what you do, you’re increasing the threat…”