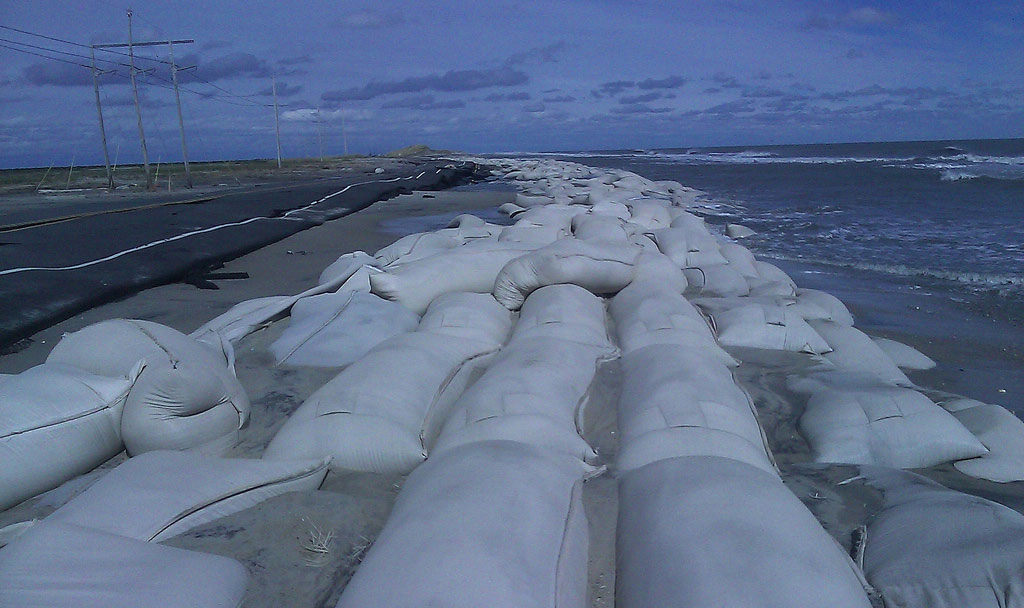 North Carolina Should Move With Nature on Coast 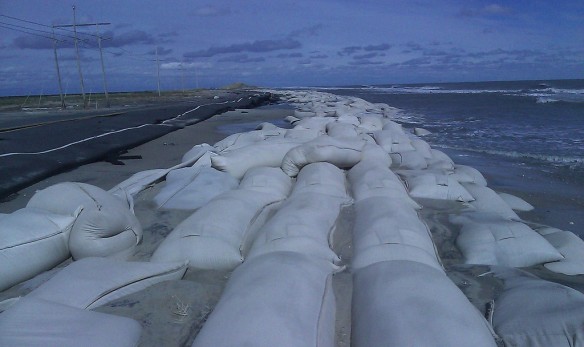 The problems on Topsail beach should convince state lawmakers and regulators that it’s time to reconsider the developer-friendly approach to North Carolina’s low-lying coastal areas.

Sandbags can’t hold back the sea. Neither will a state policy allowing “terminal groins,” barriers of rock and steel that run perpendicular to the shore in a futile effort to make a shifting coastline stable…