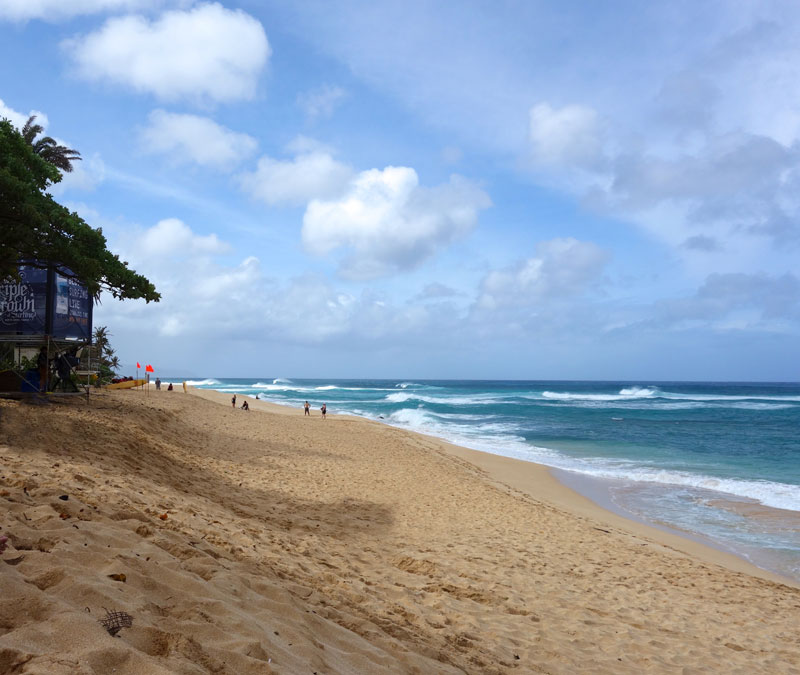 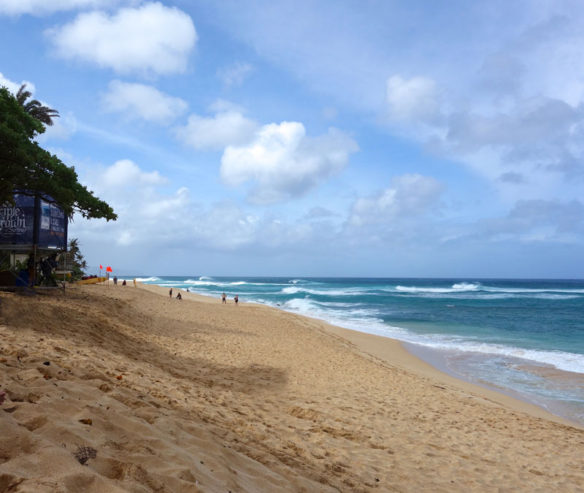 Researchers at the University of Hawaii say the shoreline at Sunset Beach is the most landward it has ever been, according to historical records and aerial photos…