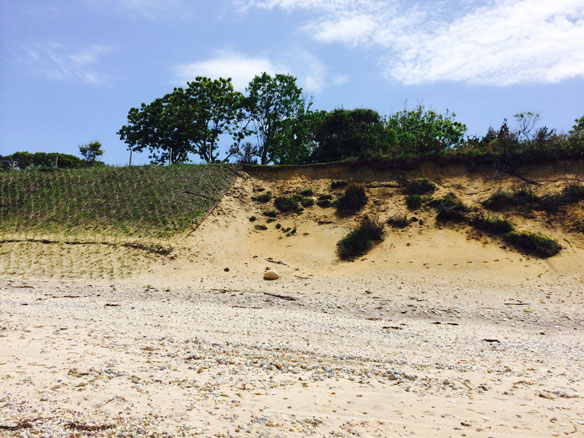 The Texas Coastline Is Slowly Disappearing. Here’s How One Community Is Coping

The Lone Star State’s shoreline is experiencing one of the highest rates of land loss of any coastal area in the country due to a combination of subsidence, sea level rise and storm surges…

County meets with state for coastal erosion plan, Texas; PaNews (11-26-2016)
A coastline that is resilient in response to coastal hazards is one that maintains a strong ecological foundation, according to the Preview of the Texas General Land Office’s Texas Coastal Resiliency Master Plan. The estimated cost for the restoration of beaches and dunes for Region 1 that runs from Orange County to Brazoria County, would be for a total of $540 million to $1.4 billion…