Photo of the Week

( previously Photo of the Month) 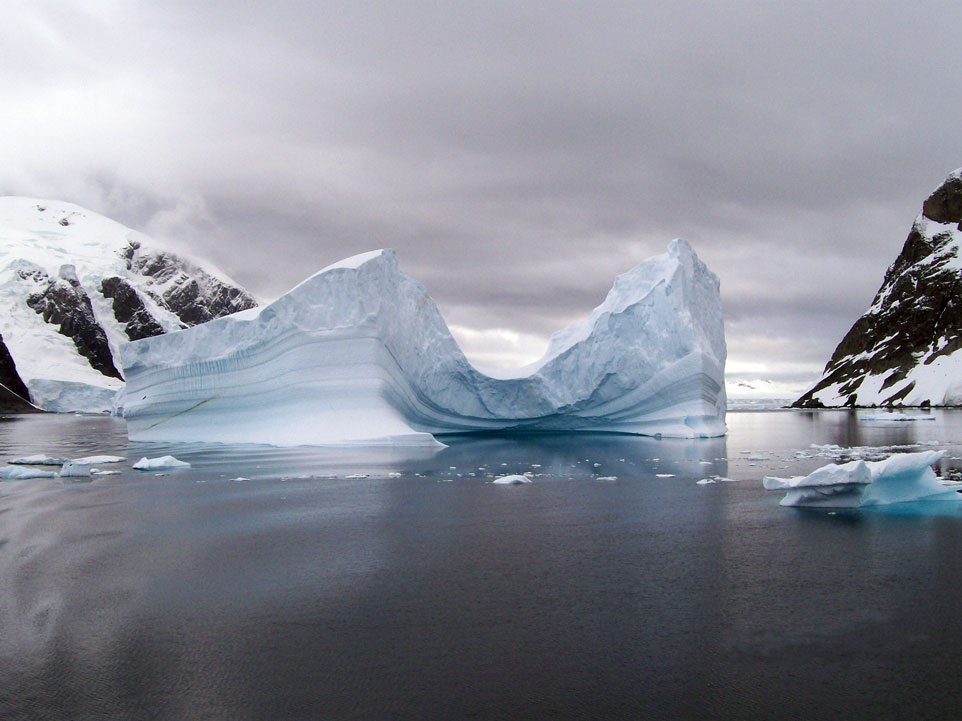 “This melting iceberg probably calved from a glacier, as evidenced by bands of dark color which are sediment the glacier picked up while moving down the steep slopes of the Antarctic Peninsula.

An iceberg containing sediment will absorb heat because of less reflectivity and thus will melt faster.
Global warming increases the rate of glacier calving and the overall degradation of ice sheets, and also contributes to an acceleration in the rate of sea level rise.”

On exhibit at the North Carolina Museum of Natural Sciences’ Nature Art Gallery March 2 through April 1, 2018.

(RALEIGH, N.C.) — Photographer Norma Longo looks for beauty and shapes in the landscape, particularly in geologic landforms, and then captures images using a point-and-shoot technique. The photographs in her latest exhibition, “A Touch of Nature,” are favorites from her world travels and will be on exhibit at the North Carolina Museum of Natural Sciences’ Nature Art Gallery March 2 through April 1. A Gallery reception for the artist will be held Saturday, March 3, 2-4 p.m. All exhibited art is for sale.

Longo notes that some of the images, such as those from national parks, will be familiar to the viewer. Others, perhaps less so. “The images of icebergs in Antarctica were taken while riding around in a Zodiac, snapping photos on the fly,” she says. “In both Iceland and Northern Ireland, I was awestruck by the basalt columns, another geological wonder, and my trips to national parks in the U.S. have produced mementos of other impressive landforms and scenery. But you don’t have to travel far to see and absorb nature’s beauty. Making photographs of that beauty can be an enjoyable adventure wherever you are.”

Longo’s interest in and respect for nature show in her work. A native of the upper Shenandoah Valley of Virginia, Longo has been a North Carolinian for more than a quarter century. As a youngster, watching her brother work in his darkroom, she was fascinated by seeing images appear on paper doused in a pan of liquid. She started using her Mother’s Kodak Brownie box camera, then through the years progressed through instant cameras to “real” cameras with various lenses, and finally to digital cameras.

Norma’s photographs of various beaches around the globe, including those that are affected by human intervention and are environmentally challenged, are published in several of coastal geologist Dr. Orrin Pilkey’s educational books, and in Beach of the Month features at coastalcare.org. The Nicholas School of the Environment at Duke is displaying some of her images, and they were also shown in a group exhibition, “Global Perspectives, Part Three — Faces of the Earth: Landforms, Seascapes and Ecosystems,” presented by the Friends of Carrboro Branch Library and the Orange County Arts Commission.

The North Carolina Museum of Natural Sciences in downtown Raleigh (11 and 121 W. Jones St.) is an active research institution that engages visitors of every age and stage of learning in the wonders of science and the natural world. Hours: Monday–Saturday, 9 a.m.–5 p.m., and Sunday, noon–5 p.m. General admission is free. Emlyn Koster, PhD, Director. For more information, visit naturalsciences.org.

More Photos of the Week 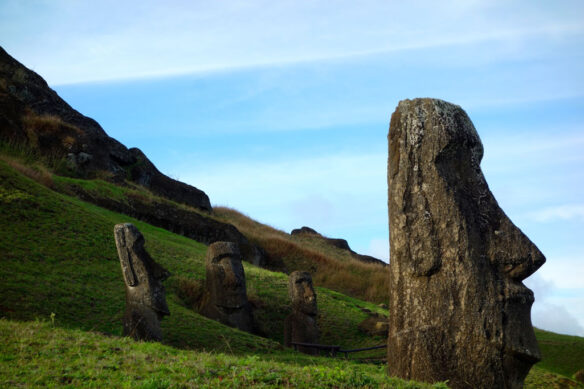 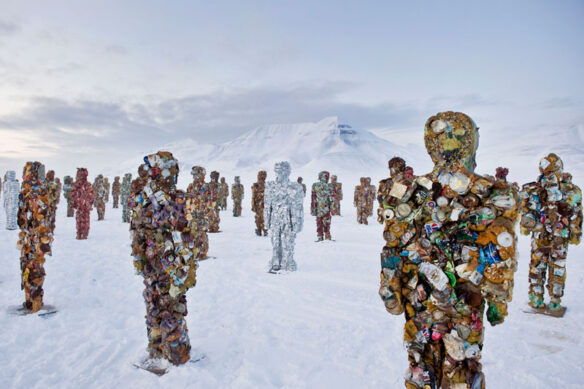 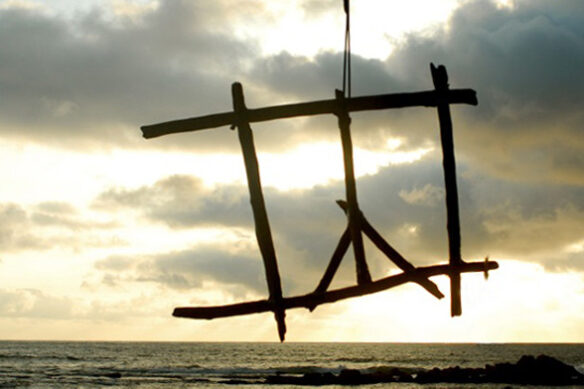 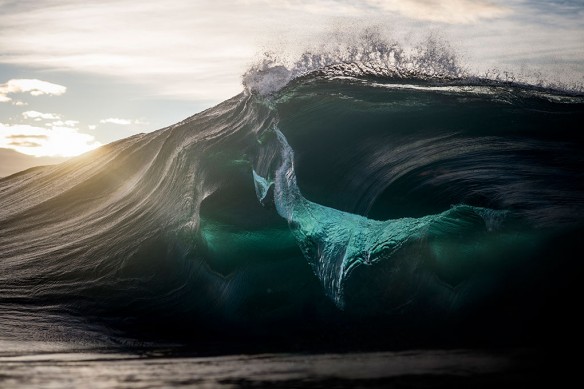 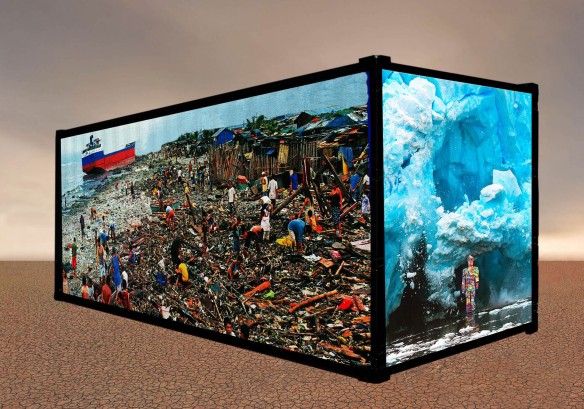 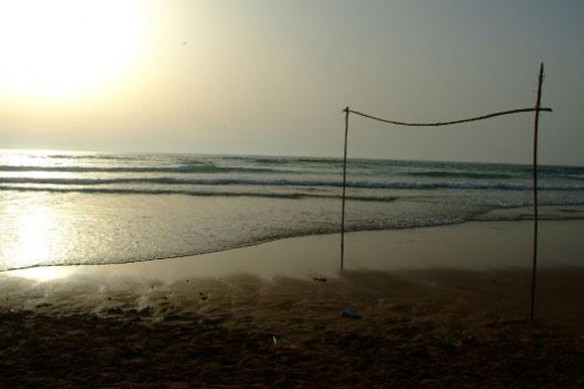 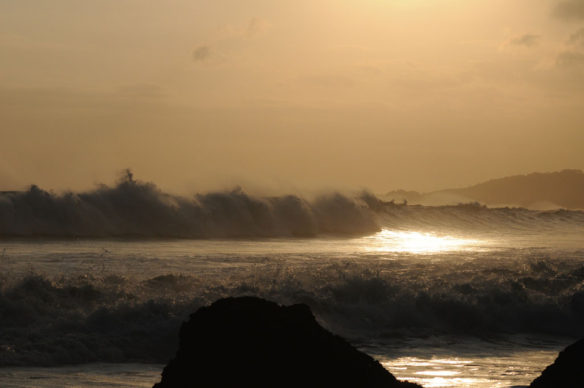