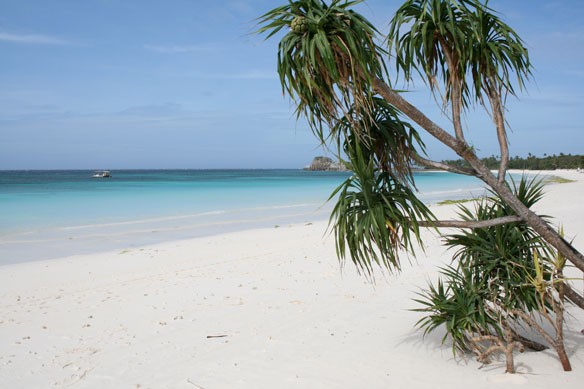 More popular South-east Asian islands will be off limits to visitors this year as officials seek to protect eco-systems crumbling from warming seas and unchecked sprawl, despite the risk to tourism revenues and tens of thousands of jobs.

Thailand will shut Maya Bay, which famously featured in “The Beach”, starring Leonardo DiCaprio, for four months a year, from June…

Venice Fights Back; City Lab (02-10-2017)
The world’s most beautiful city has never been more threatened. But a passionate movement of locals is determined to keep it alive. Groaning under the weight of 30 million annual visitors, this most beautiful of places is suffering a degree of pressure that risks pushing it to extinction as a real city…

Colombia’s Tayrona National Natural Park: A Caribbean Coast Gem; By Nelson Rangel-Buitrago & William J. Neal- October 2017
In 2015 and again in 2017 the park was closed for short periods to all except for indigenous groups who live within the park area “for ecological, environmental and spiritual healing” (Colombia Travel Blog, 2017), and the suggestion is made that the Park Management should set a cap on the number of visitors within the park at any given time. The “healing” time is also important to the hundreds of species that call the park home, including at least 56 endangered species. A cap on numbers of visitors may sound draconian, but the park’s mission is to protect the natural ecosystems, rather than becoming just another amusement center…