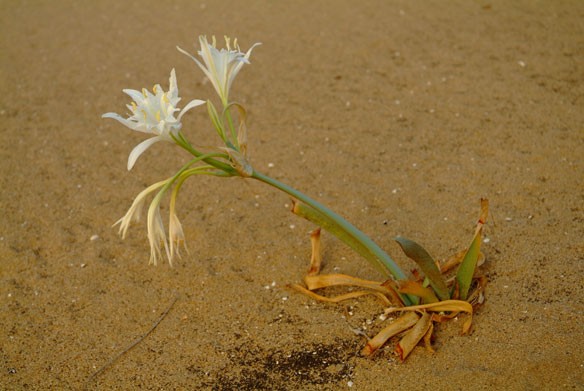 After years of rebuilding Delaware Bayshore beaches decimated by Hurricane Sandy, the American Littoral Society and its partners have developed a computer tool to help predict where the sand will travel…