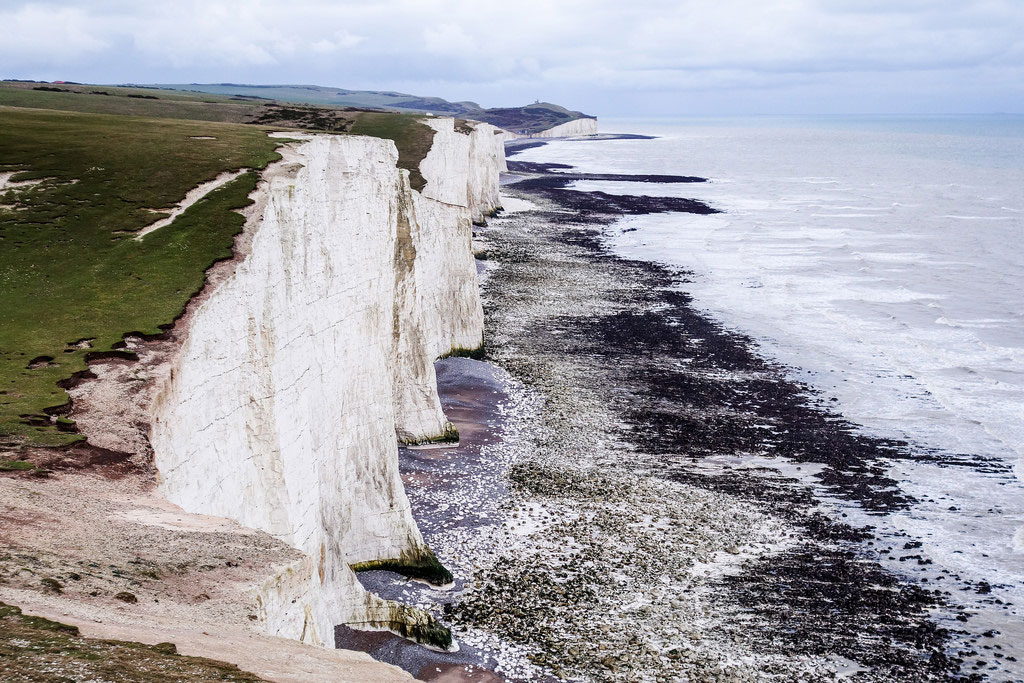 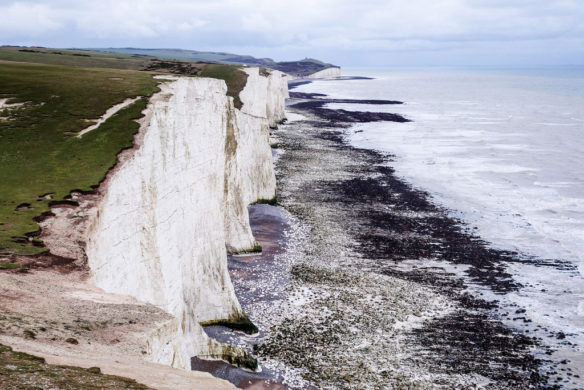 In a hearing of the House Science, Space and Technology on Wednesday, a member of Congress has suggested that the White Cliffs of Dover tumbling into the English Channel was causing rising sea levels, pushing back at the notion that rising sea levels were the result of global warming…

Sea-level rise: the defining issue of the century; Editorial; Sun Sentinel (04-04-2018)
No graver threat faces the future of South Florida than the accelerating pace of sea-level rise. In the past century, the sea has risen 9 inches. In the past 23 years, it’s risen 3 inches. By 2060, it’s predicted to rise another 2 feet, with no sign of slowing down…

The military paid for a study on sea level rise. The results were scary; The Washington Post (04-25-2018)

Top US firms including Walmart and Ford oppose Trump on climate change; Guardian UK (12-01-2017))
The big businesses Donald Trump claims to champion are increasingly choosing to ignore the US president’s sceptical stance on climate change and press ahead towards their own environmental goals without him.

Trump won’t stop Americans hitting the Paris climate targets. Here’s how we do it; Guardian UK (08-11-2017)