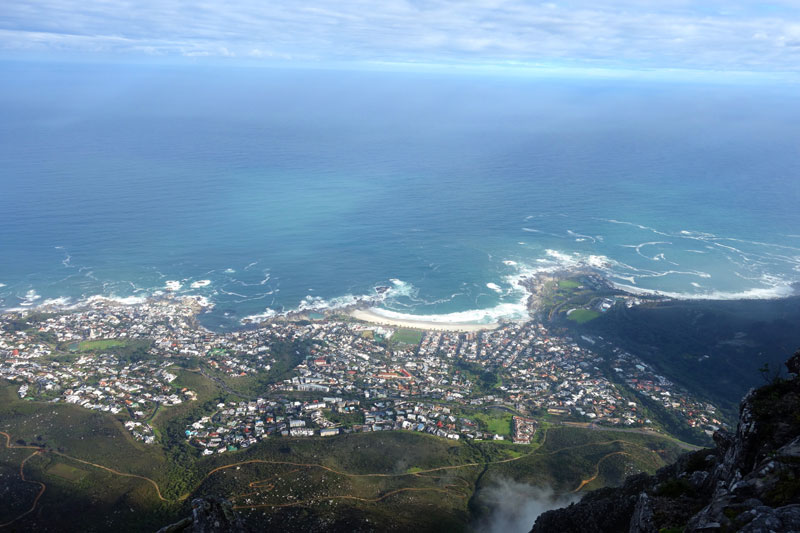 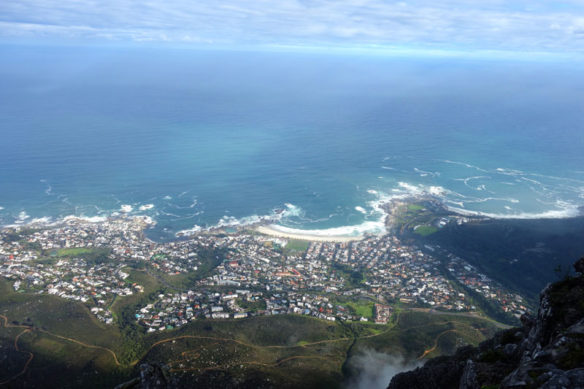 The world’s most famous sharks are the great whites off Cape Town, featured in the popular “Air Jaws” series. But now these sharks have mostly gone missing, and some experts blame a fishery for depleting the smaller sharks that the great whites feed on…

Sharks, Victims or Perpetrators? IPS News (09-05-2013)
When it comes to humans and sharks, who is predator and who is prey? And what lessons need to be learned when people venture into environments where they are exposed to dangers posed by wildlife?…