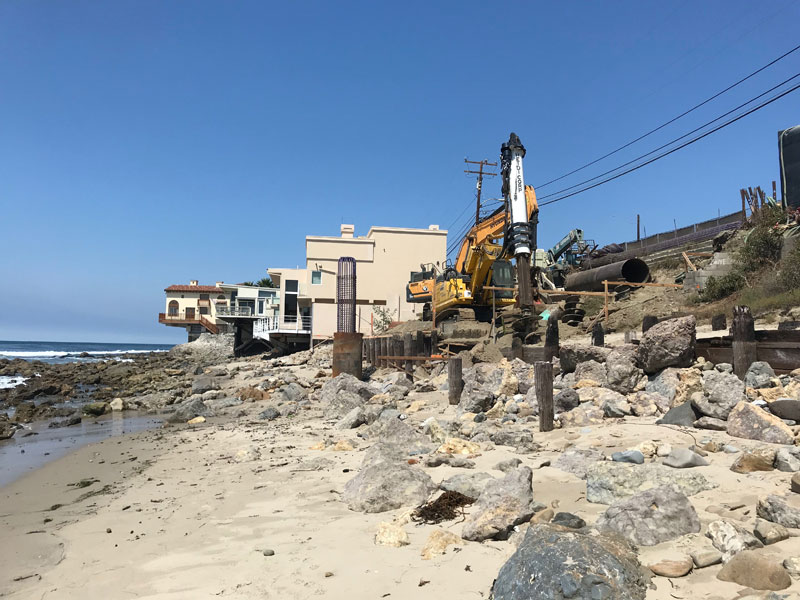 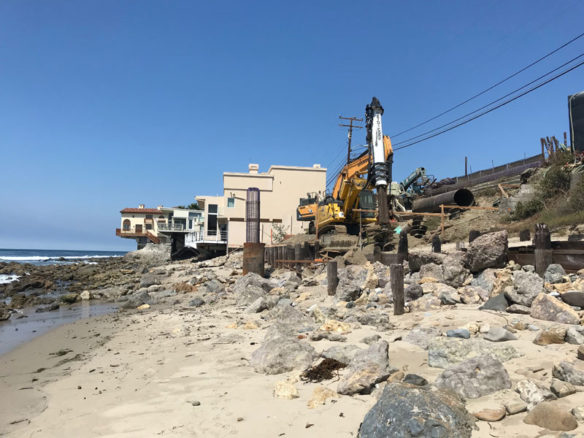 Oceanfront homes could be demolished along California’s coastline under a groundbreaking proposal to preserve the state’s made-for-movies beaches before they’re destroyed by rising seawater.

The California Coastal Commission plans to release guidance early next year for dealing with sea-level rise in residential areas. The state commission, which has a say in regulating coastal development, wants city and county governments to use the language as they devise adaptation policies for climate change.

A draft version of the guidance includes sections on “managed retreat,” the government process of buying threatened homes and relocating them or tearing them down. The commission’s objective is to preserve the state’s idyllic beaches for the public. Removing homes can free the coastline to move farther inland, preserving beaches’ sandy characteristics…

The global climate refugee crisis has already begun; By Orrin H. Pilkey & Keith C. Pilkey; The Hill (09-29-2018)
There are a couple of reasons why climate change is creating a new category of refugee…