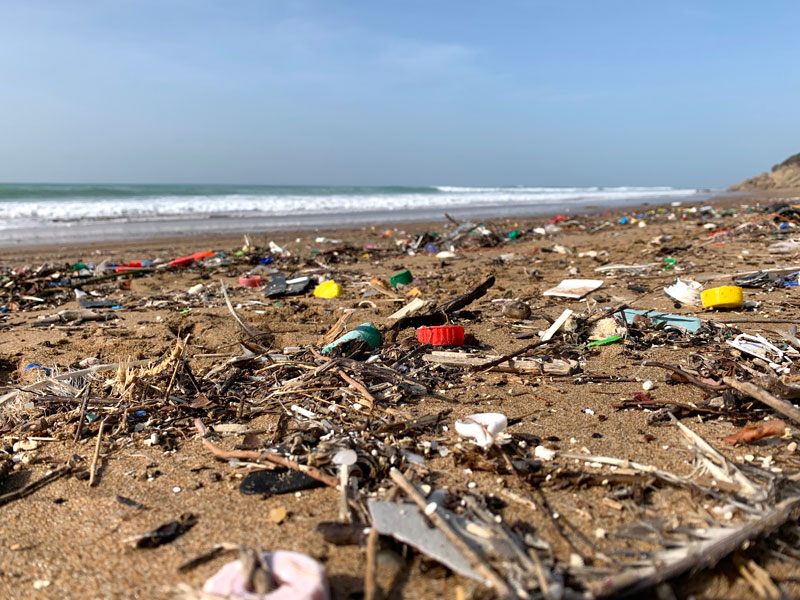 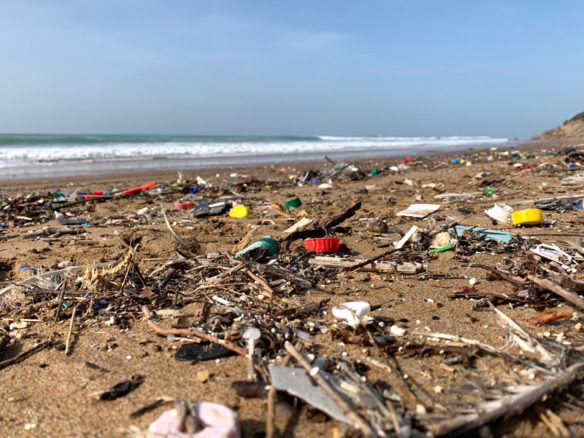 Coca-Cola has revealed for the first time it produces 3m tonnes of plastic packaging a year – equivalent to 200,000 bottles a minute – as a report calls on other global companies to end the secrecy over their plastic footprint…