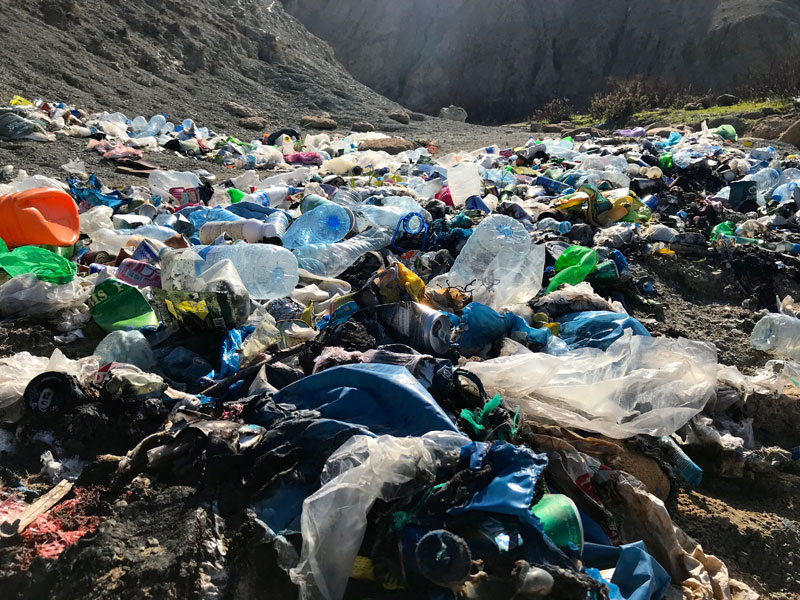 What are businesses doing to turn off the plastic tap? 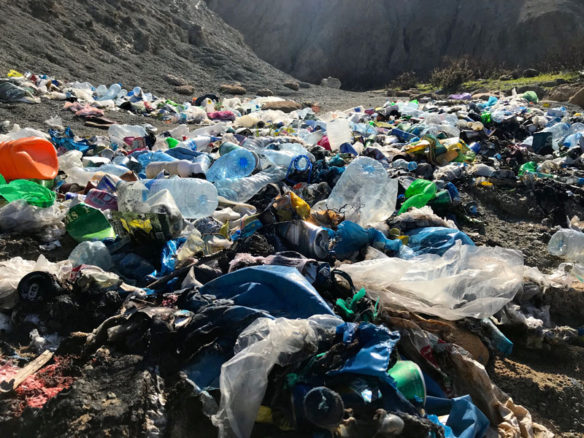 Faced with the undeniable consequences of a toxic tide of plastic, people around the world are rejecting single-use plastics and pledging to live more sustainably. Governments are acting too: More than 50 countries have signed up to the UN Environment Clean Seas campaign, making this the largest global compact for fighting marine litter.

Businesses cannot afford to ignore the public outcry and many industries are drawing up plans to phase out single-use plastics, use more recycled plastic in their packaging and work on more effective recycling.

The pressure is not just coming from consumers. Bloomberg reported in June that a group of 25 investors, managing more than $1 trillion in assets, were demanding that Nestlé, PepsiCo, Procter & Gamble and Unilever reduce their use of plastic packaging. The demand, backed by the non-profit As You Sow, asked the companies to disclose annual plastic packaging use, set reduction goals, facilitate recycling and transition to recyclable, reusable or compostable packaging as much as possible.

The urgency is undeniable: humans have produced around 8.3 billion tonnes of plastic since the 1950s and that figure is predicted to rise to around 34 billion tonnes by 2050. Plastic production is forecast to grow 40 per cent in the next decade with fossil fuel companies investing billions of dollars to build new generation plastic-making factories in the United States.

Companies that use plastics clearly have a pivotal role to play in changing this unsustainable dynamic. The consumer goods industry is particularly aware that customers are already voting with their feet, shunning companies that do not stem their use of throwaway plastic…

Plastic straw makers brace for bans; CNN (02-23-2018)
Plastic straw manufacturers are bracing for big changes. The tide is turning against their product. Cities and countries around the world are stepping up pressure on businesses and consumers to ditch the plastic drink accessory because of the pollution it causes…

You Can Help Turn the Tide on Plastic. Here’s How.; The National Geographic (05-26-2018)
Do these six pain-free things, and you’ll help reduce the impact plastic is having on oceans and other waterways around the world…