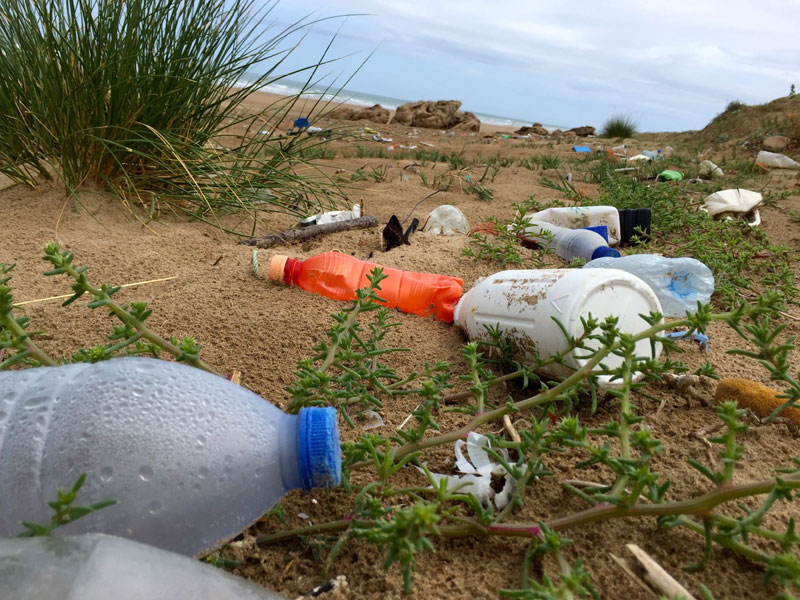 Toxic timebomb: why we must fight back against the world’s plague of plastic 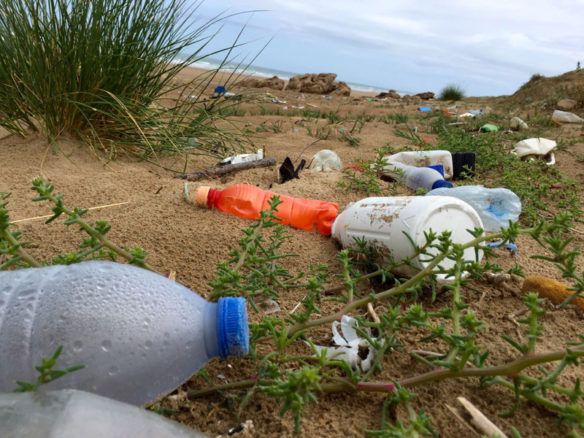 We must reduce our dependence on plastics, especially single-use items, and seek out alternative materials…

The Arctic Ocean Is Clogging With Billions of Plastic Bits; The Atlantic (04-20-2017)
Pollution is now as dense in the northernmost ocean as it is in the Atlantic and Pacific.