No escaping ocean plastic: 37 million bits of litter on one of world’s remotest islands

The beaches of one of the world’s most remote islands have been found to be polluted with the highest density of plastic debris reported anywhere on the planet, a new study shows.

Despite being uninhabited and located more than 5,000 kilometers from the nearest major population center, Henderson Island is littered with an estimated 37.7 million pieces of plastic… 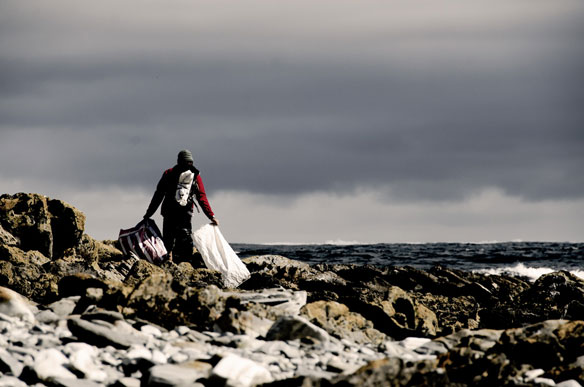