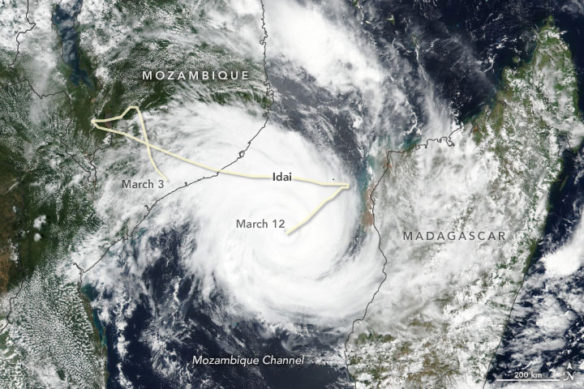 When Cyclone Idai, a devastating tropical storm, swept across southeastern Africa on Thursday, it killed at least 150 people, displaced hundreds of thousands and left Beira, a coastal city of a half-million people in central Mozambique, almost totally destroyed…