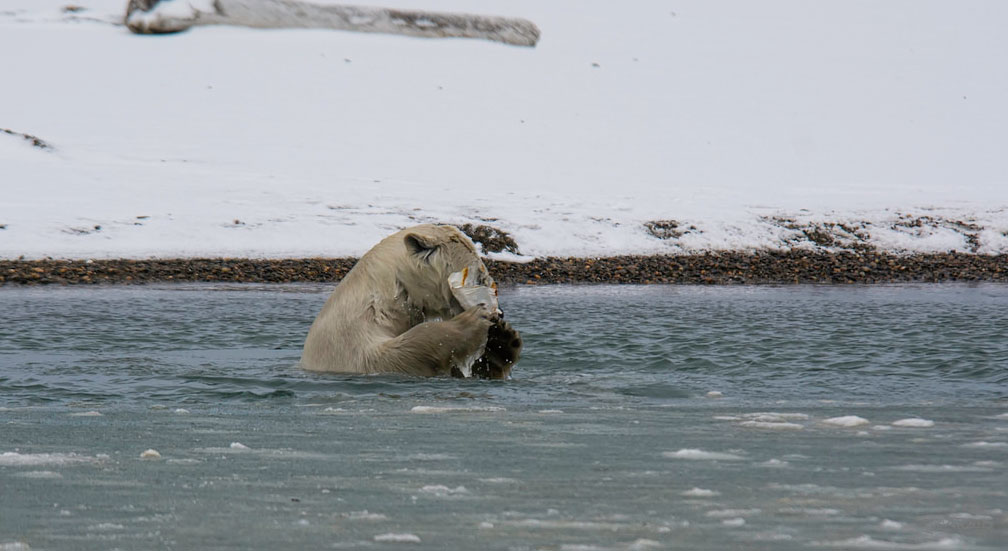 Why do ocean animals eat plastic? 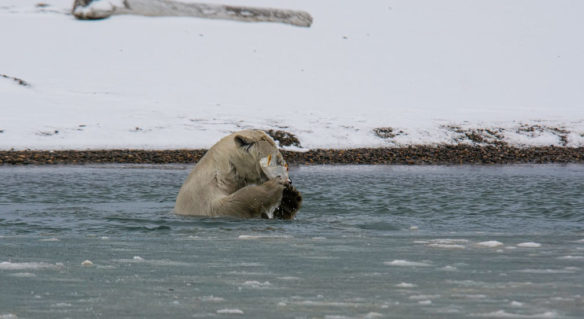 Why would an apex ocean predator eat gloves? Or rope? Or plastic cups? How does a whale end up with more than 200 pounds of waste in its stomach?

Conventional wisdom suggests that animals eat plastic because it’s there and they don’t know any better (to some animals, like anchovies, plastic may smell like food). But that doesn’t explain why only certain types of whales—deep-diving toothed whales, such as sperm whales, pilot whales, and beaked whales—turn up dead on beaches with stomachs full of plastic…