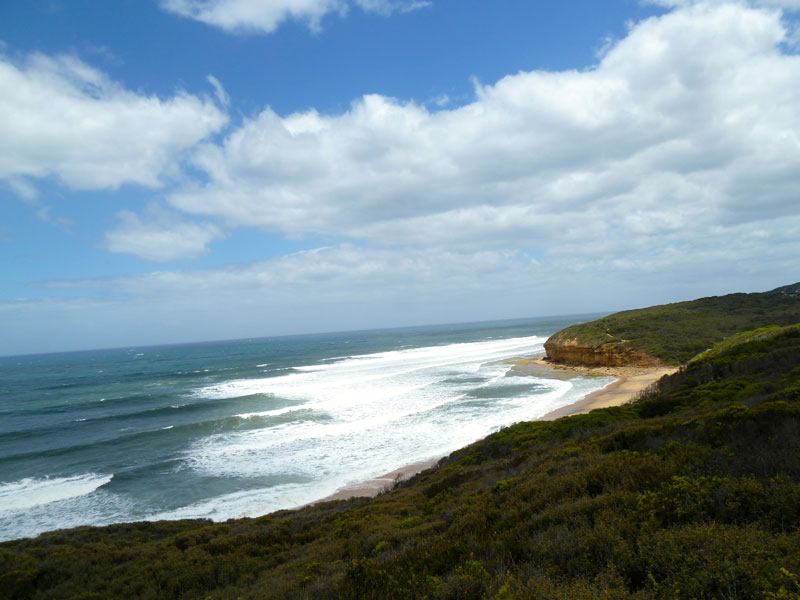 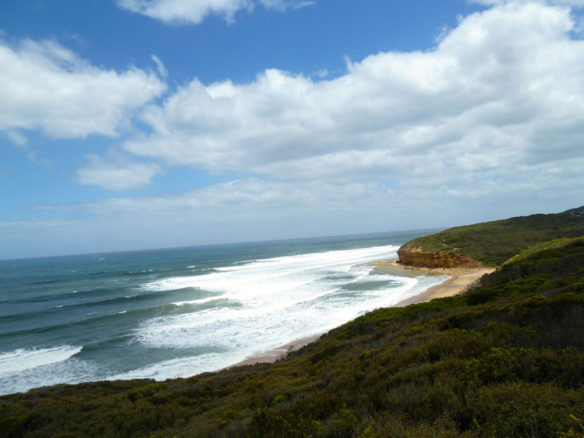 D-Day’s Legacy Sands, Omaha Beach; By Earle F. McBride & M. Dane Picard; Coastal Care’s Beach of the Month June 2012
Before dawn on June 6, 1944, more than 160,000 Allied troops began storming the shores of Normandy, France, in what would be the turning point of World War II. Troops poured out of planes and off ships along an 80-kilometer stretch of coastline. Omaha Beach sand retains evidence of the Invasion…