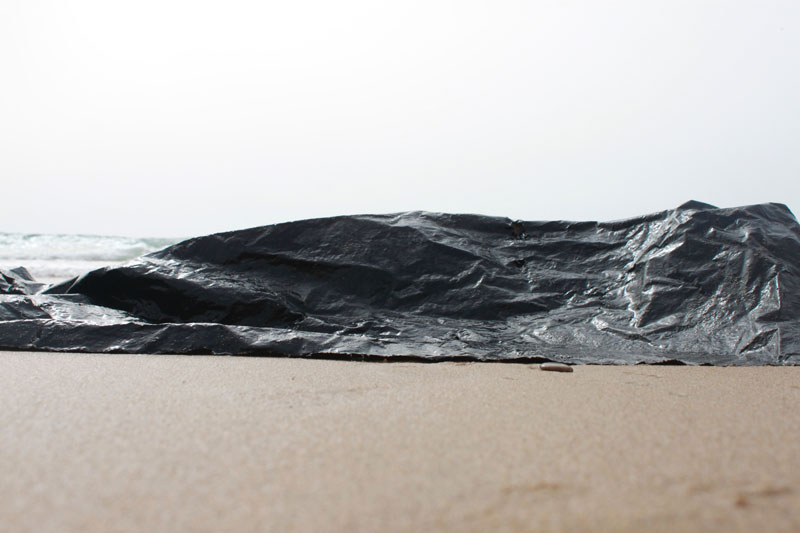 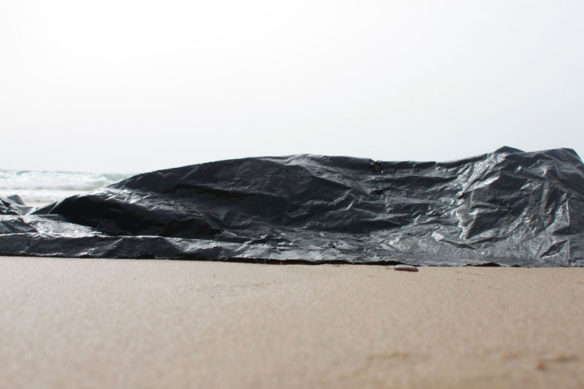 California and Hawaii have implemented bans on plastic bags but New York, another bastion of progressive policymaking, has been stymied amid fierce lobbying by the plastics industry and concerns over the impact on low-income residents…

Kenya brings in world’s toughest plastic bag ban: Using plastic bags is illegal — and punishable by jail time; NPR (08-28-2017)
No matter where you go in Kenya — from the vast expanses of the Great Rift Valley to the white-sand beaches off the Indian Ocean — one thing is a constant: plastic bags. But beginning today, almost all plastic bags are illegal in Kenya… 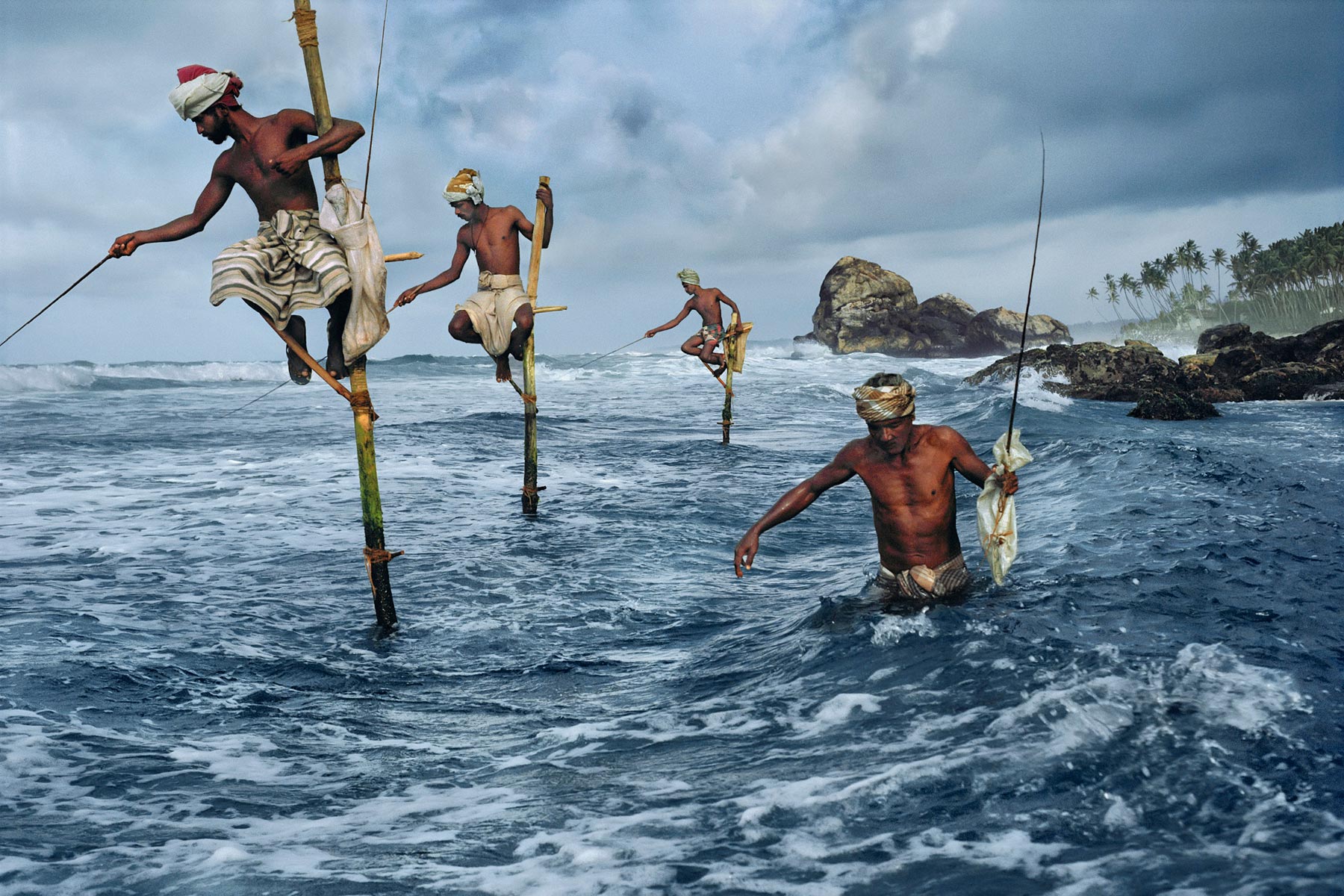 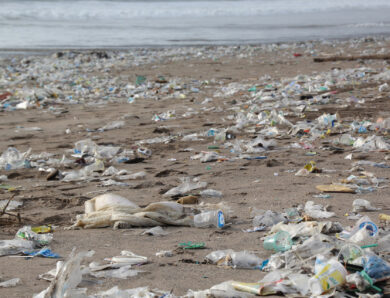