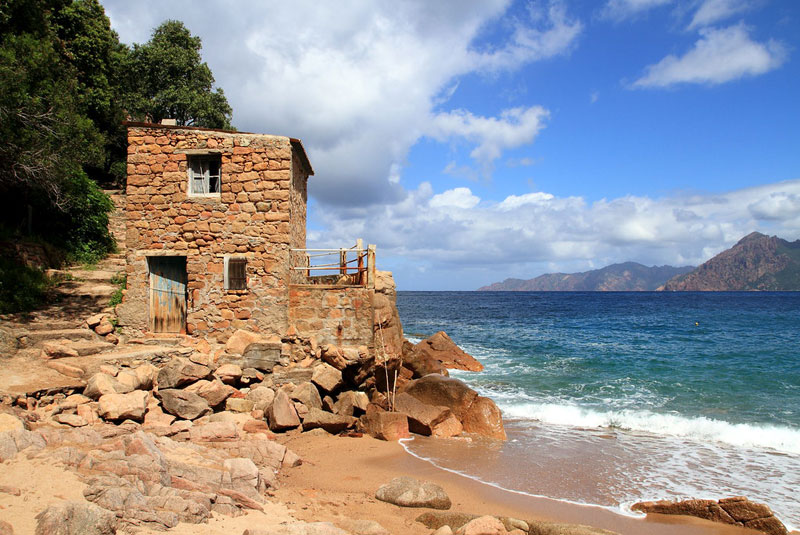 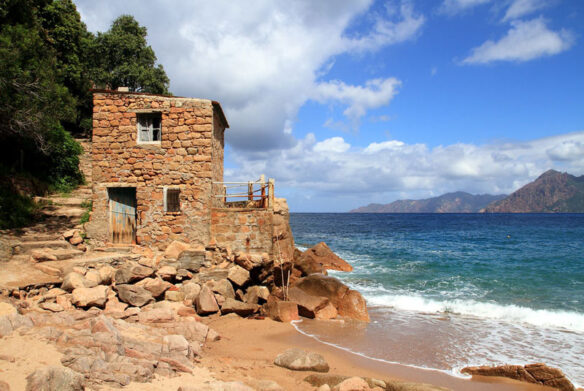 Across Europe, the sea is encroaching on nearly a fifth of the coastline, the European Union estimates, eating away landfills, stripping sand from beaches and bringing ecological, economic and human pain. Climate change will only accelerate those losses.

While coastal erosion is a global phenomenon, Europe is especially exposed, with the highest ratio of shoreline to total land area of any continent…

Can these giant dams keep Europe from drowning? BigThink (02-22-2020)
A plan for a giant a 400-mile enclosure, The Northern European Enclosure Dam (NEED), would cut off the North and Baltic Seas from the Atlantic Ocean to protect 15 European countries from those rising seas. The project’s scale is unprecedented. Its cost phenomenal. But it’s still cheaper than all the alternatives—including doing nothing…