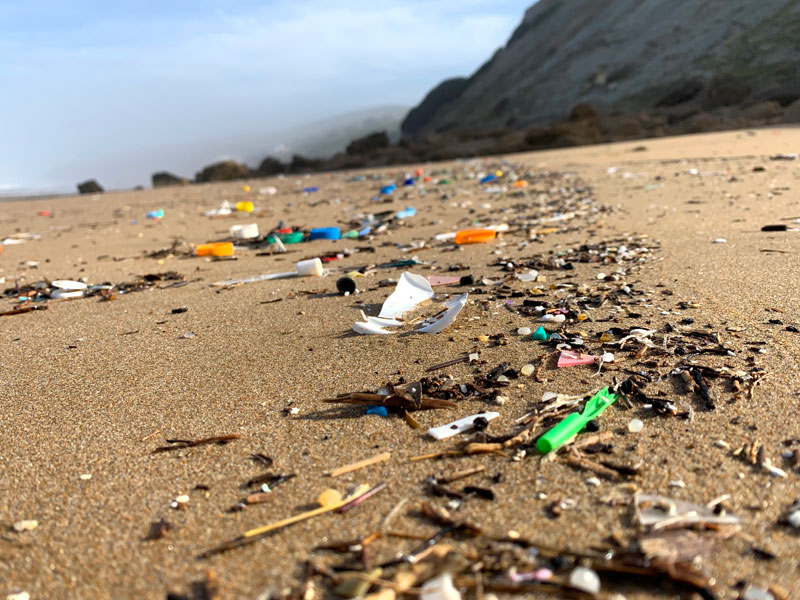 Microplastics found in a quarter of San Diego estuary fish

“The unprecedented plastic waste tide plaguing our oceans and shores, can become as limited as our chosen relationship with plastics, which involves a dramatic behavioral change on our part…”
— Claire Le Guern, author of “When The Mermaids Cry: The Great Plastic Tide” ©.

In a sampling of fish from a creek that flows into San Diego Bay, nearly a quarter contain microplastics, according to a new study published in the journal PLOS ONE. The study, which examined plastics in coastal sediments and three species of fish, showed that the frequency and types of plastic ingested varied with fish species and, in some cases, size or age of fish…

Newly identified fish nurseries are choked with plastic; Smithsonian Magazine (11-12-2019)
A new study reveals that it’s not just adult sea animals that are getting a gullet full of plastic. Larval fish are inundated with plastic fragments in their nursery habitats and they’re eating those pieces along with their natural food sources…