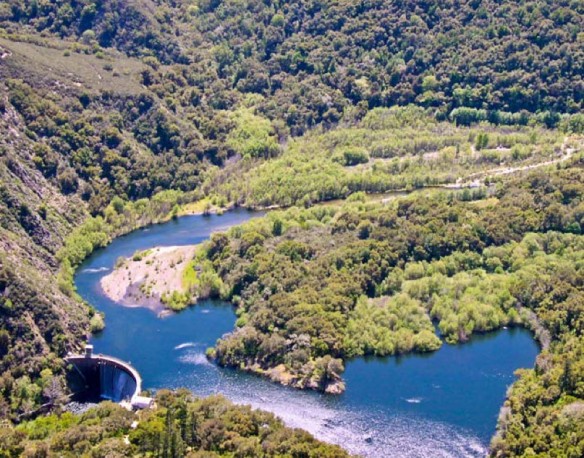 More than 15,000 dams in the US would likely kill people if they failed, and at least 2,300 of them are in poor or unsatisfactory condition, according to recent data from the federal government’s National Inventory of Dams…

In an era of extreme weather, concerns grow over dam safety, Yale E360 (07-09-2019)
Many of the United States’ 91,000 dams are aging and sorely in need of repairs that could collectively cost tens of billions of dollars. Experts are increasingly worried that as extreme precipitation events increase, dams are at greater risk of failure, threatening lives and posing environmental risks…

The Wrong Climate for Damming Rivers, A Video from Todd Southgate (05-26-2016)
Though large hydropower projects are often presented as a “clean and green” source of energy, nothing could be further from the truth…Unintended consequences of dams and reservoirs; Science Daily (11-13-2018)
An international team of drought scientists show that while many dams and reservoirs are built, or expanded, to alleviate droughts and water shortages, they can paradoxically contribute to making them worse…