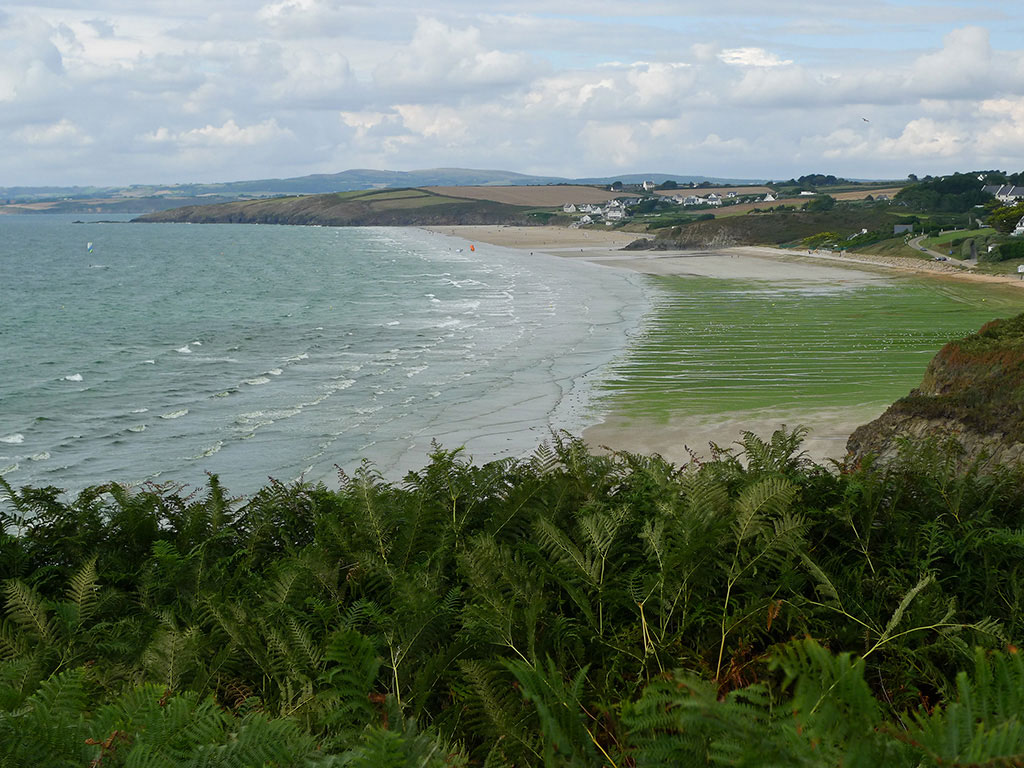 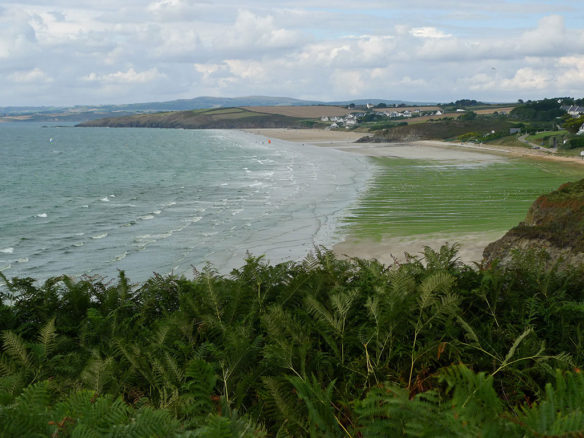 The world’s largest green tide caused by Ulva prolifera has been occurring continually in the Yellow Sea, China, for more than 10 years. It has become a serious marine ecological disaster…