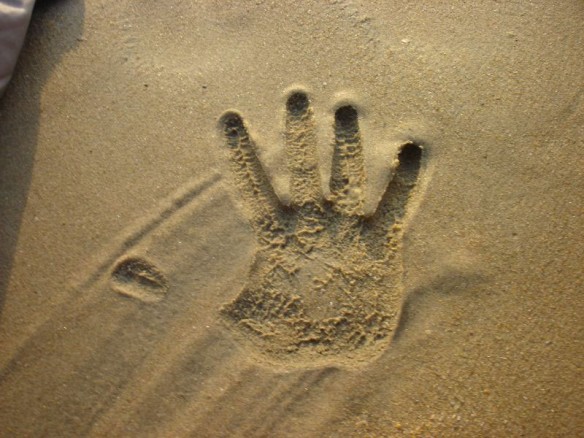 All across America, from St. Petersburg, Florida to Cannon Beach, Oregon, from Santa Cruz, California to Coney Island, New York, tens of thousands of people yesterday came together at ocean beaches and inland waterways to form a human barrier against offshore oil drilling in a nationwide protest called Hands Across the Sand.

But what started as a U.S. protest quickly went global. Hands Across the Sand drew people to 820 sites in 34 countries, including North and South America, Europe, Asia, Australia and Africa…

A Line in the Sand Over Offshore Drilling, New York Times

Hands Across The Sand