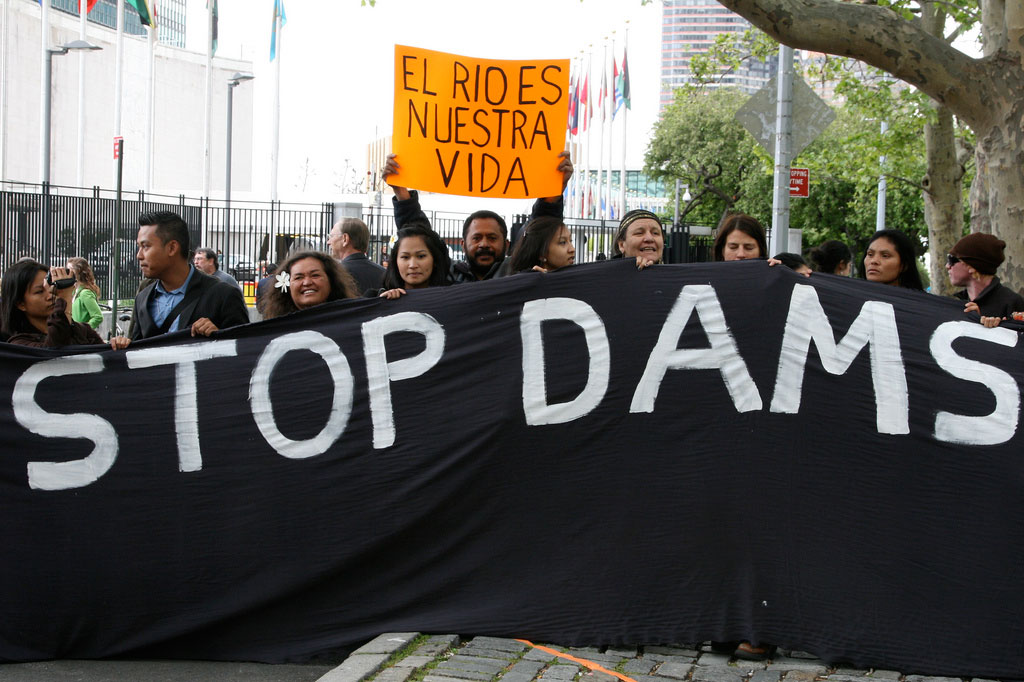 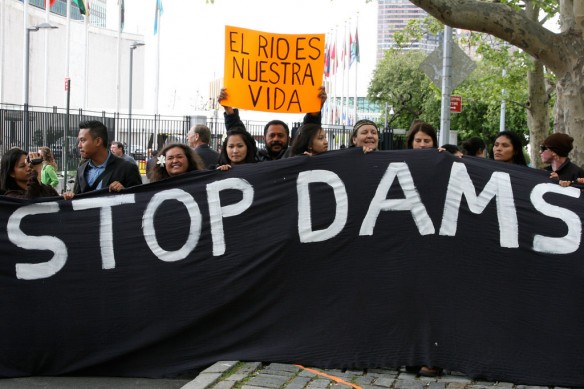 The Problems With Dams, in Coastal Care