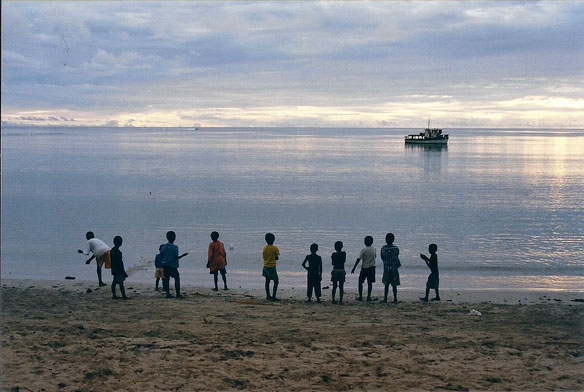 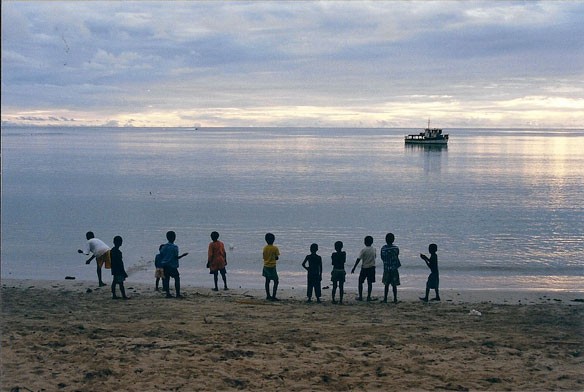 The dumping of mine tailings waste into the shallow coastal marine environment is currently before the National Court of Papua New Guinea, in a case that will have far-reaching implications. At stake are the pristine waters of the Bismarck Sea and the livelihoods of thousands of coastal inhabitants on one hand, and the future of mine waste disposal on the other: a number of other mine operators are reportedly waiting on the result before announcing their own plans for waste disposal.

While scientific institutions increasingly have to chase the dollar to survive, as scientists we have to be able to say no when profitable consultancies become ethically questionable, or when our actions in faraway places can leave a poisonous legacy for generations to come…