It seems incredible, but in a country that keeps around 30% of the fresh water and shelters the largest rain forest in the world, we can find a “desert”. Located on the north shore of Brazil, the Lençóis Maranhenses National Park is an area of about 300 square kilometers (155,000 ha) of blinding white dunes and deep blue lagoons, forming one of the most beautiful and unique places in the world.

The landscape consists of dunes up to 40 metres high, interspersed with lagoons of clear fresh water which form during the rainy season at the beginning of the year. The place: 155 thousand hectares, roughly 1000 square kilometers, which go from the coast as far as 50 kilometres inland, which form expanding sandbanks. 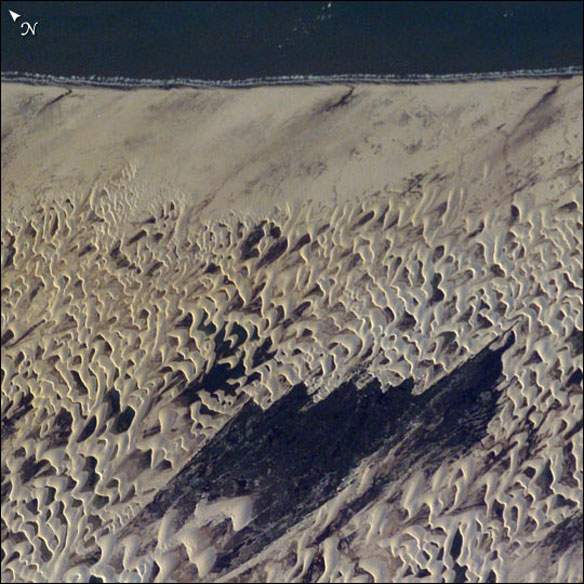 Persistent winds blow off the equatorial Atlantic Ocean onto Brazil from the east, driving white sand inland from the 100 km stretch of coast (upper margin of the image), to form a large field of dunes. The strongly regular pattern of these dunes is a common characteristic of dune fields. The basic shape of each sand mass, repeated throughout the view, is a crescent-shaped dune. In an area with a rich supply of sand such as coastal Brazil, individual crescents coalesce to form entire chains many miles long. The wind strength and supply of sand are sufficient to keep the dunes active, and thus free of vegetation, despite 1500 mm (60 inches) of rainfall annually. Justin Wilkinson (Lockheed Martin / Earth Observations Laboratory, Johnson Space Center)

Composed of large, white, sweeping dunes, at first glance Lençóis Maranhenses looks like an archetypal desert. In fact it isn’t actually a desert.

Lying just outside the Amazon basin, the region is subject to a regular rain season during the beginning of the year. Despite its desert-like appearance, Lençóis Maranhenses records an annual rainfall 300 times more than in the Sahara.

The rains cause a peculiar phenomenon: fresh water collects in the valleys between sand dunes, spotting the desert with blue and green lagoons that reach their fullest between July and September, forming one of the most beautiful and unique places in the world.

The area is also surprisingly home to a variety of fish which, despite the almost complete disappearance of the lagoons during the period of drought, where the lagoons evaporate and become completely dried. The mystery in this story lies in the fact that when the lagoons fill up, life comes back, as if they had never left the place. One of the hypotheses to explain the phenomenon is that the eggs of the fish and crabs are maintained alive in the sand, exploding when rain comes back, or that have their eggs are brought back from the sea, by birds. 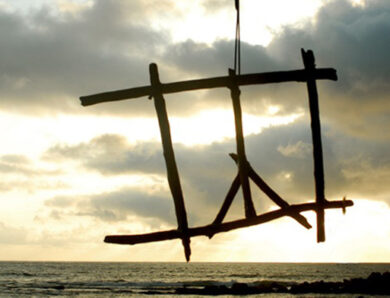 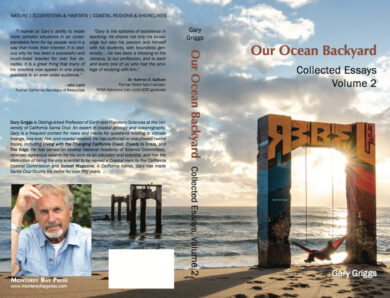 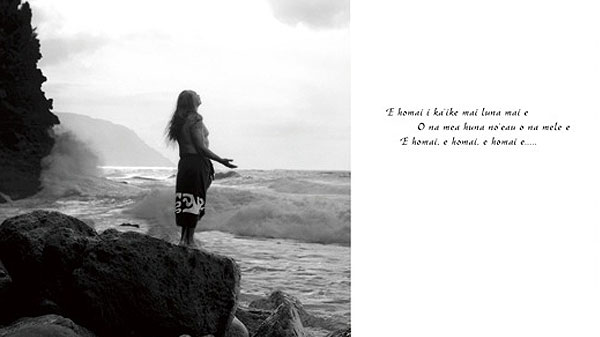