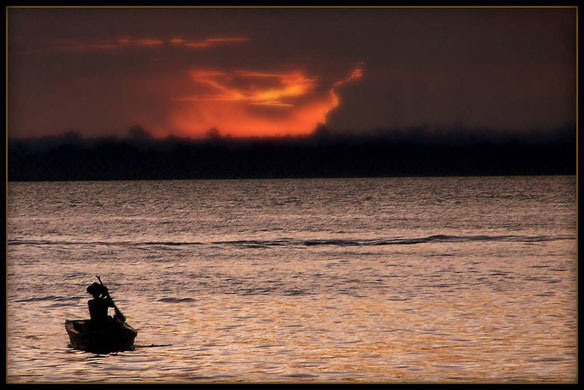 The Belo Monte dam, now under construction in the Amazon, is heralded as an abundant power source for Brazil’s burgeoning economy.

But critics contend the project’s benefits are outweighed by the environmental and social costs, the flooding of 260 square miles of rainforest and the displacement of more than 20,000 people.

The Problems With Dams
Dams block sediments going to the ocean, which implies accelerated erosion.