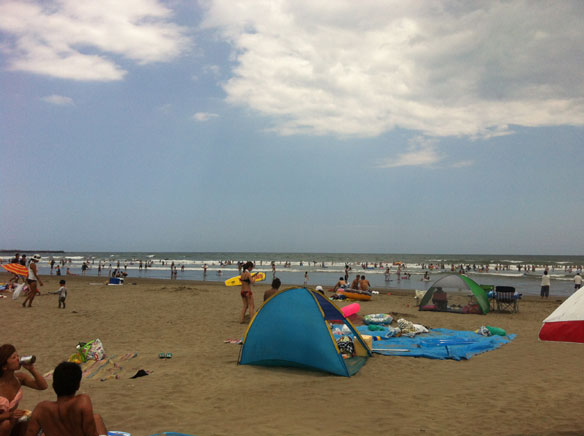 Japan’s prime minister has promised “firm measures” to combat leaks of radioactive water from the Fukushima nuclear power plant after its operator, Tepco, was criticised for a lack of action…

Time for Japan to Take Control of The Fukushima Disaster, Greenpeace