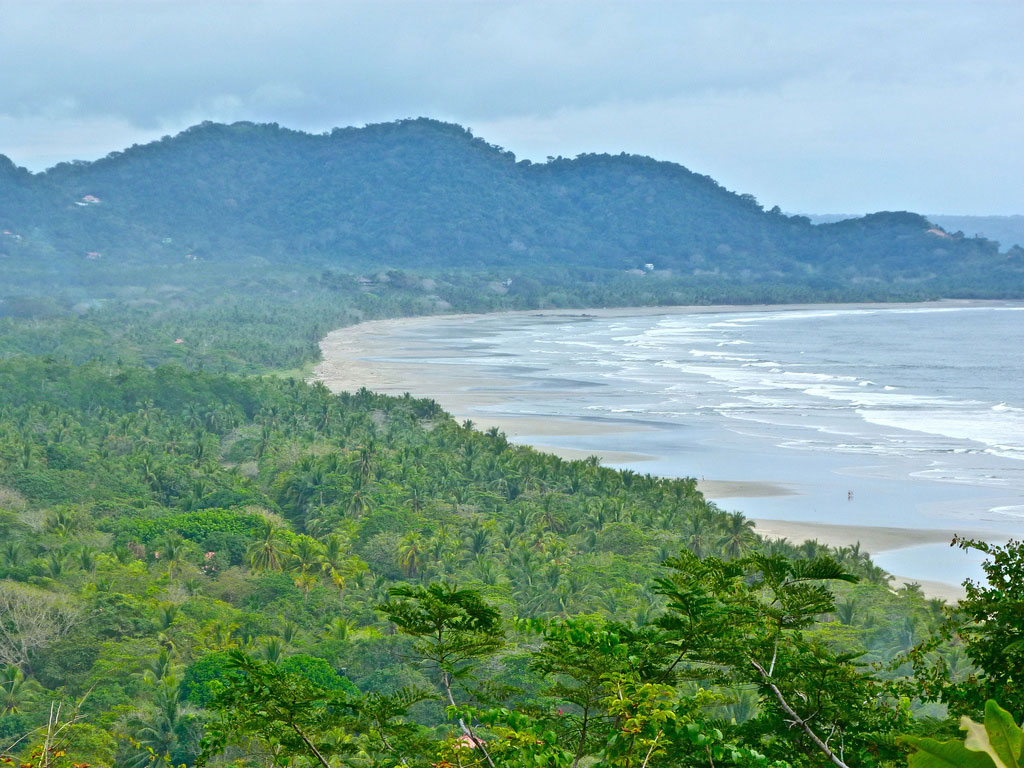 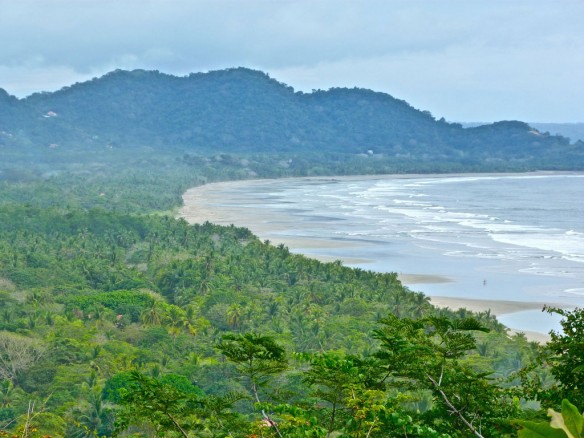 The Nicoya Peninsula in Costa Rica is one of the few places where land sits atop the portion of a subduction zone where Earth’s greatest earthquakes take place. Costa Rica’s location therefore makes it the perfect spot for learning how large earthquakes rupture.

Because earthquakes greater than about magnitude 7.5 have occurred in this region roughly every 50 years, with the previous event striking in 1950, scientists have been preparing for this earthquake through a number of geophysical studies. The most recent study used GPS to map out the area along the fault storing energy for release in a large earthquake…

Sea Turtle Egg Poaching Legalized in Costa Rica: The Debate (Uploaded 07-29-2011)
An unusual project installed in 1990, to stabilize the population of Olive Ridley sea turtles in the coastal town of Ostional on Costa Rica’s Nicoya Peninsula, that led the government of Costa Rica to legally permit an exemption to the 1966 nationwide ban on harvesting sea turtle eggs, remains controversial…