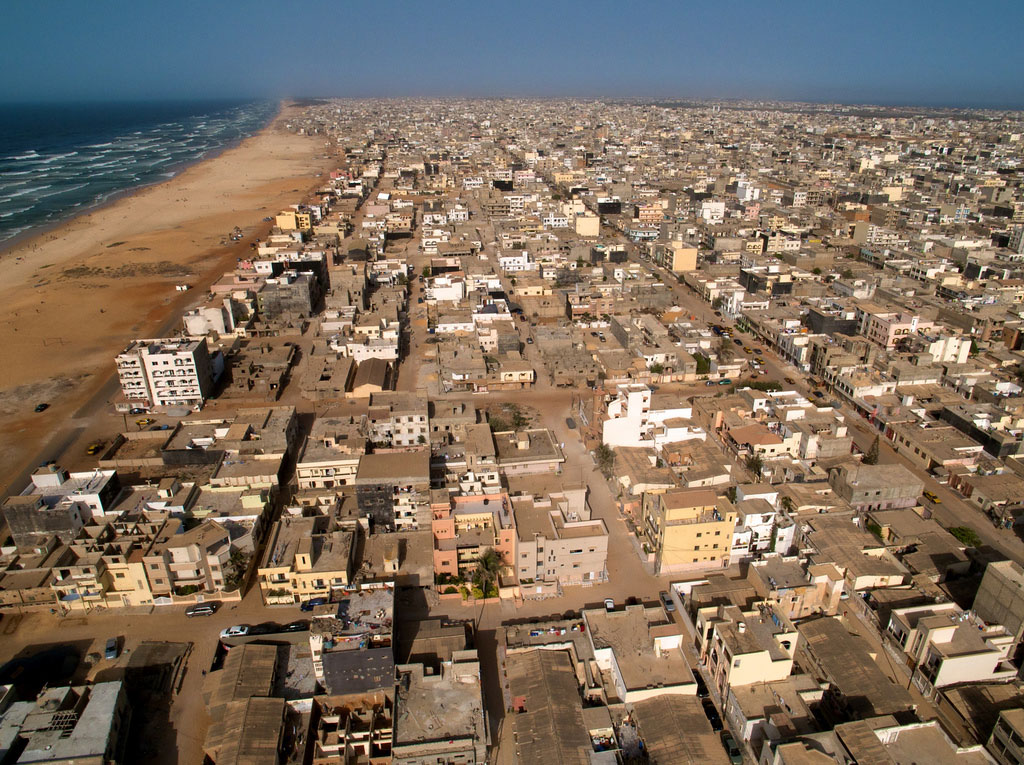 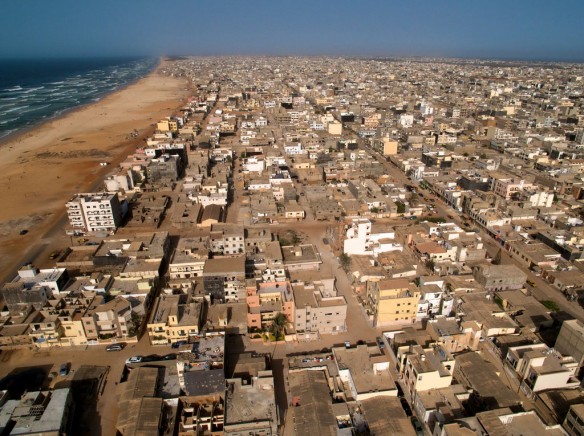 Researchers at the Madrid-based humanitarian research non-profit DARA have developed a new methodology, the risk reduction index, that they say could help more countries assess and reduce the risk of natural hazards and disasters. But an assessment using the index, carried out in six West African countries, found pervasive risks and limited capacity to reduce vulnerability.

The index assesses the capacities and conditions – such as human resources, laws and social norms – available for disaster risk reduction (DRR), according to DARA. “Basically, the risk reduction index looks at local community perceptions related to underlying risk,” said Belen Paley, advocacy manager at DARA. “It takes into account natural hazards that the area is vulnerable or exposed to, as well other aspects of that community’s infrastructure, socioeconomic development, governance and other factors.”

The index was used to create a risk map for different parts of West Africa. Guinea, Mauritania, Nigeria and Sierra Leone all scored below 4.0, indicating they are unprepared to handle natural hazard risks. Cape Verde, Ghana and Senegal scored between 5 and 5.9, meaning they have made some progress on DRR. Senegal, for instance, has set up a civil protection department to work on DRR and a DRR national platform, but coordination between these groups is poor, particularly at the local level, and funding remains inadequate, says DARA.

No countries in the region scored above 6.0, which would indicate that governments are not sufficiently prioritizing DRR activities.

These scores are backed by statistics. The number of people affected by flooding in West and Central Africa has steadily increased between 2007 and 2012, according to the UN Office for the Coordination of Humanitarian Affairs. In 2012, more than 3 million people in the region were affected by flooding, almost half of them in Nigeria. At the same time, droughts in the Sahel have become chronic, and this year 18 million people are estimated to be at risk of hunger across the region, says OCHA.

Climatological hazards, such as drought and flooding, affected more than 34 million Africans in 2012, and caused more than US$1.3 billion in economic losses, between 2011 and 2012, according to the latest data from UN International Strategy for Disaster Reduction (UNISDR). These are numbers are likely to increase as climate change causes more extreme weather events.

“If people are ready and they are prepared, there is evidence that lives can be saved,” said Sarah Lumsdon, a humanitarian specialist at the NGO Oxfam. “So not only do you use weather systems to warn people, but you build certain structures and places where people can go to for safety.”

But the ability to manage and reduce risk remains low, particularly in developing countries, say DARA and UNISDR. Many African countries have few or no resources available to dedicate to risk management, and in countries where risk interventions are attempted, efforts often remain uncoordinated or misguided.

In 2005, 168 countries signed on to the Hyogo Framework for Action (HFA), agreeing to establish action plans to reduce the risk of natural disasters by 2015. While more than half of African countries have established frameworks, very few of them have implemented risk reduction policies and plans, says UNISDR.

“In general, DRR requires a certain level of development on the part of the national government, especially in terms of governance,” said Paley.

Many factors, such as environmental conditions, economic resources and organizational structures, can also affect a country’s ability to carry out effective risk management, she said.

To reduce the risk of natural hazards, experts say countries need to first address underlying risk factors, such as land management and health threats, and then develop more comprehensive risk-reduction strategies. But identifying and effectively addressing these underlying risk factors can be a complicated task for national governments.

In assessing countries’ readiness to manage risk, researchers found that governance risk drivers – such as perceived levels of democracy, government effectiveness and rule of law – were important factors.

“It’s not an accident that the governance systems and levels of socioeconomic development [in high-scoring countries] have also been making a lot of progress in transparency and accountability in recent years,” said Paley.

Guinea scored low on the governance scale. People perceived high levels of corruption, inefficient bureaucracy, high poverty and unemployment, and low literacy levels in the country. This combination decreases citizens’ ability to cope with natural hazards and can exclude them from decision-making processes, as well as reduce the ability of their government to respond to crises.

More than 25,000 people were affected by a cholera outbreak in Guinea and Sierra Leone in 2012. The number of cases was highest in the capitals’ slum areas.

Countries in the Sahel band – Mali, Mauritania, Niger and northern Senegal – scored low on ability to handle risks relating to the environment and natural resources, mainly because water scarcity and desertification are rife.

Rains have changed in the Sahel zone, said Malo Niang, a 55-year-old farmer from Thiedy, in northern Senegal. “The rains are bizarre now,” he said. “They start late. They end early. They aren’t consistent like in the past, and so our crops just cannot grow.”

In coastal countries, such as Guinea and Sierra Leone, soil erosion and land degradation were the priority perceived threats.

Another key finding in West Africa was the stark contrast in perceptions of risk between people living in urban areas and those living in rural areas, said Paley.

“For example, in urban areas, land use and the built environment were pressing concerns, because people living in urban areas viewed those issues [as] much more directly related to increasing their vulnerability to natural hazards.”

This includes infrastructure issues (such as sewage systems), where housing is being built and road conditions.

By contrast, people living in rural areas were much more concerned about matters such as changes in rainfall patterns, soil degradation and deforestation.

Risks relating to urbanization must drive policy decisions in the future, say aid workers with expertise in urban areas.

“West African cities, both the large and the small, are expanding rapidly and face specific challenges related to infrastructure, zoning and spatial planning, which directly contributes to an increased risk from flooding,” said Paley.

With the West Africa population expected to reach more 400 million by 2020 (from 305 million in 2010), such risks will only increase. More than half of Africa’s population is expected to be living in urban environments by 2050, according to a UN-Habitat report [link?].

Nearly 70 percent of people who migrate from rural to urban areas end up living in slums, where building codes and standards are rarely enforced.

But instead of accepting disasters as inevitable, governments and communities can use these findings to prioritize and take action, said Paley.

Countries must also have accountability and transparency systems in place to bring the policies to life, said Paley.

At this stage, the risk reduction index is as much a tool for advocacy as for practice.

“We really just hope that they [the international community and donors] will consider where a country is in terms of its engagement in DRR and how high up DRR is on the development agenda, as well as encourage them to promote and to integrate it more… in its development planning [and poverty reduction strategies],” Paley said.

VIDEO: One Flew Over a Beach Sand Mining Pit, Sénégal

UN Adopts Historic Land Grab Guidelines (Uploaded 05-12-2012)
Over the past few years, companies and foreign governments have been leasing large areas of land for farming and exploitation, in some of Africa’s poorest countries. All evidence points to a phenomenon of unprecedented scale, raising serious questions about the terms of the contracts that governments are signing up to…