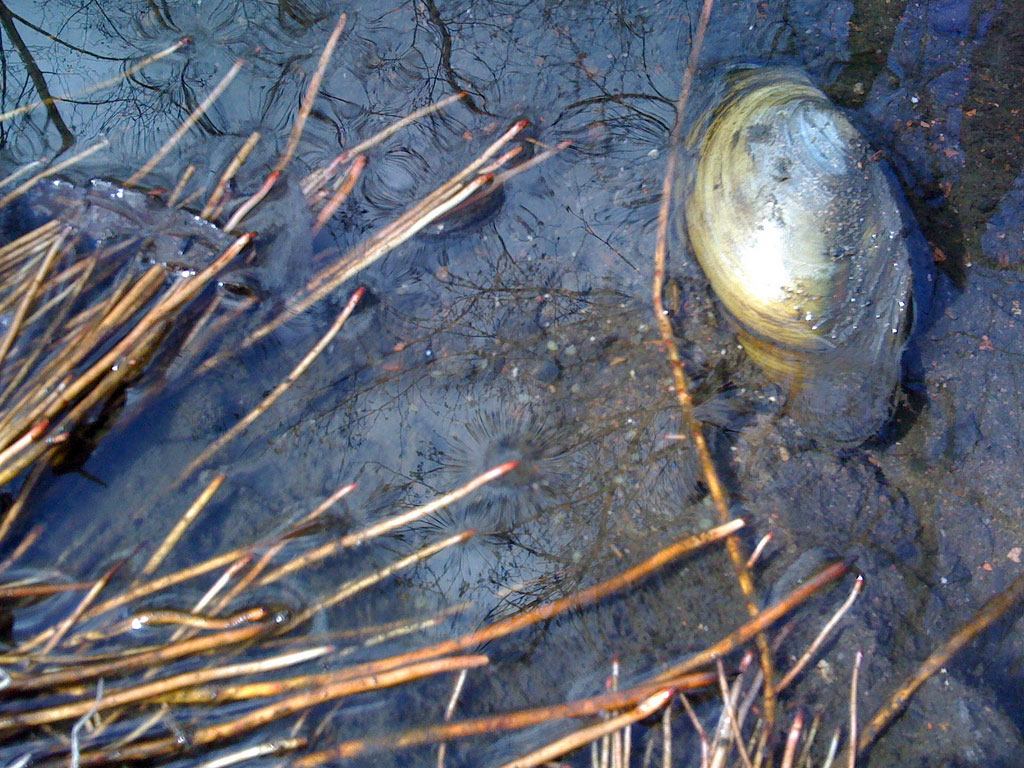 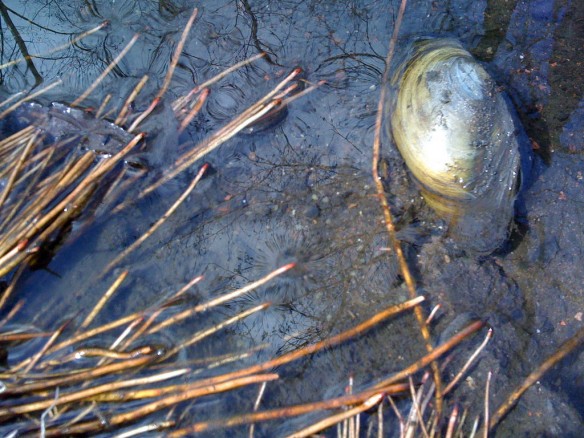 In the Delaware River and tidal estuary, as well as in other watersheds in the U.S. and Europe, threatened populations of mussels are being re-established to help filter out pollution generated by agriculture, industry, and development.

A stream with a healthy population of mussels indicates a pretty pristine habitat and good water quality. Everywhere, however, numbers of mussels are in peril. Everywhere the causes of decline are the same: alteration and damming of streams and rivers, and human-induced runoff of silt and nutrients…