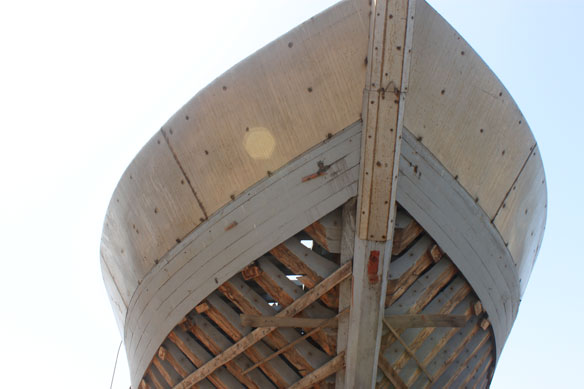 Hybrid Ships Will Soon Be on the Market 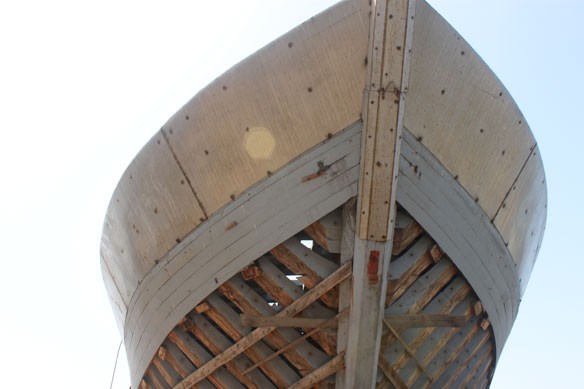 Hybrid cars have been a success. The shipping industry is now moving in the same green direction…

Solar1 Ocean Races, Monte Carlo Cup 2014, Yacht Club Monaco (05-05-2014)
The first edition of the Solar1 Monte-Carlo Cup took place from July 10th to July 12th, 2014. Solar powered boats from all over the world were set to race in the first truly ‘green’ solar boat world championship. Developed by universities all over the world and driven by young students, this race is destined to be a future facing sport…