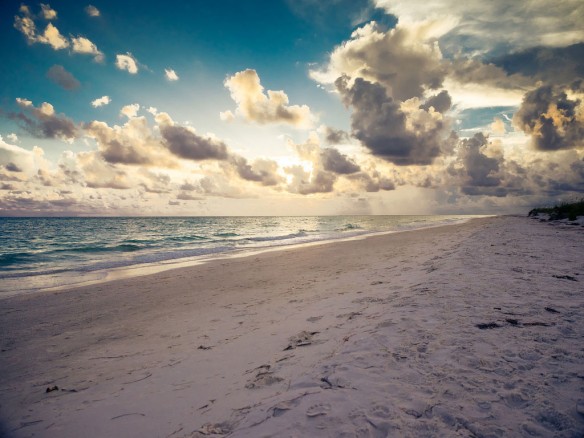 For as long as Roger Barrow can remember, the sand along Lido Key has been on the move…

Editorial: Beach Replenishment is No Cure-All, Asburry Park Press (05-14-2015)
What do you do if a beach replenishment project is not working the way it was intended?