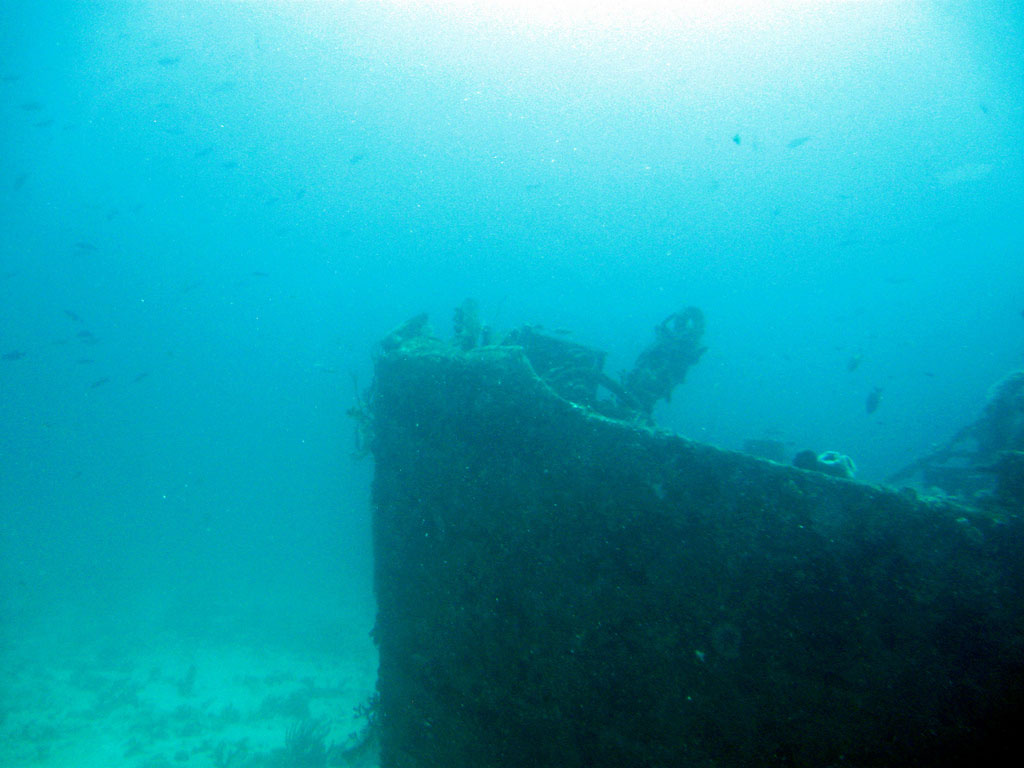 Shipwrecks Posing Threat to US Waters Hold Many Unknowns 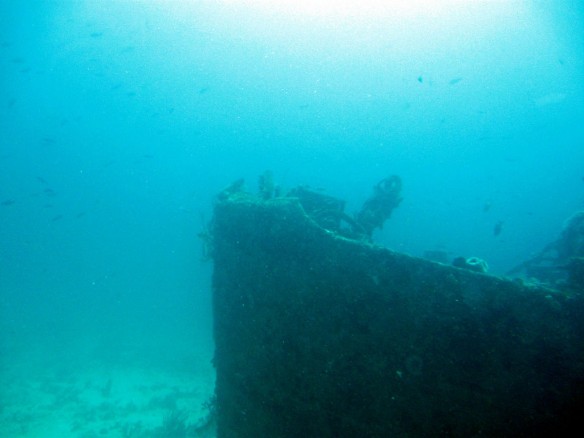 An Ancient Beach With Modern Subway Cars- 16 Fathoms Down To Take This Train; By Art Trembanis, Nicole Raineault & Carter DuVal
Over 900 New York City subway cars sit on the seafloor, just 16.5 nautical miles (19 mi) from the Delaware shore.These subway cars are part of an artificial reef, known as the Redbird reef (after the line of subway car) that have been placed on the seafloor since 2001…