Even the tiniest plastics found in the sea with new technology 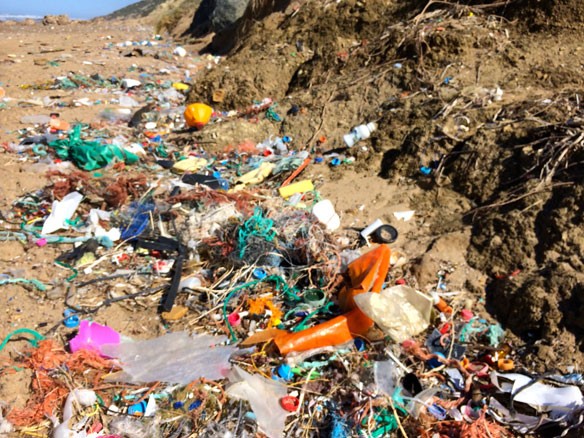 Studies have estimated that each year between 4 and 12 million tonnes of plastics end up in the sea, and that the figure is expected to double over the next ten years. But we have only begun to learn what happens with the plastics afterwards. Two students have now developed a method that can measure the microplastics that other methods overlook.

“This is the first time that the nearly invisible microplastics have been quantified so comprehensively. And we found microplastics everywhere along the almost 10,000 km long route…”

A Sustainable Approach to Preventing Ocean Plastic Pollution, Algalita Foundation / Huffington Green (06-10-2015)
Although we know sustainable change begins with education, we’re well aware that major solutions are being achieved through attacking the problem at its source…