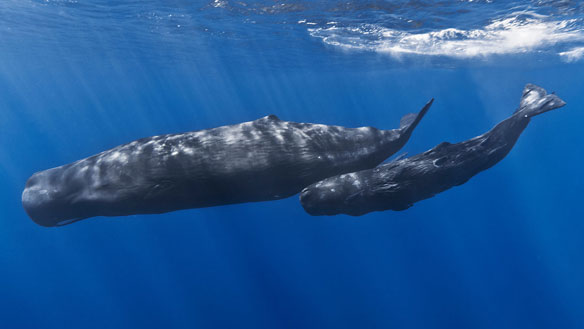 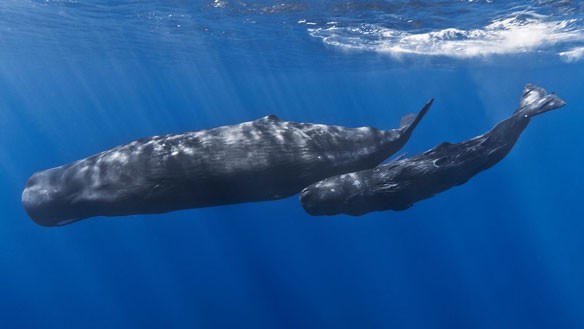 A sixth sperm whale has died on a British beach, the latest of nearly 30 to have become stranded in shallow waters on the coastline of Europe’s North Sea over the past month…

Whale washes up and dies on Norfolk beach in sixth UK stranding in weeks, Guardian UK

Ship noise in coastal habitats could interfere with orca’s communication, Science Daily (02-03-2013)
The study is unique because it estimates the source levels of larger populations and more classes of ships than in previous studies. Overall, container ships exhibited the highest median source levels…