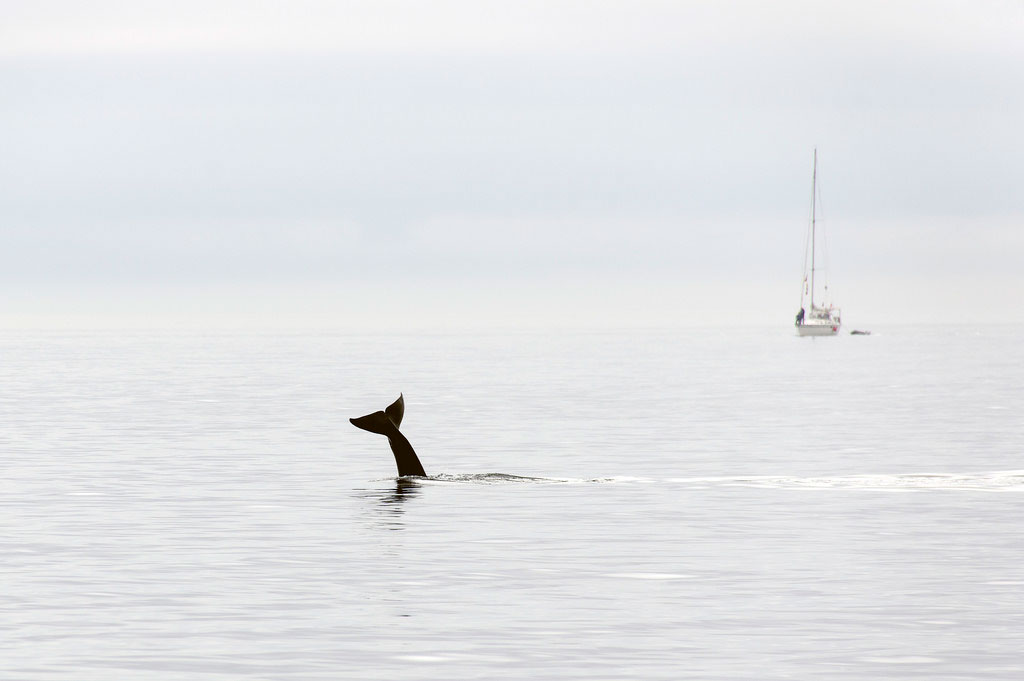 Ship noise in coastal habitats could interfere with orca’s communication 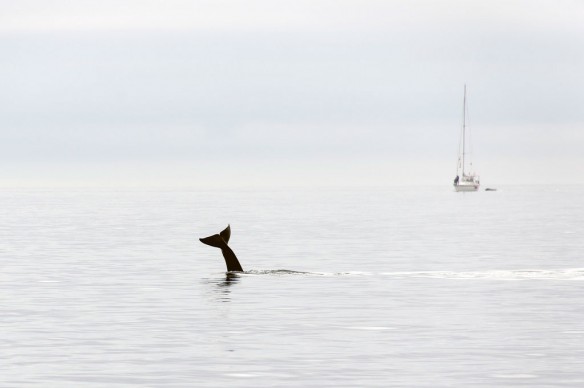 Because orcas, like other toothed whales, use mid-and high-frequencies to communicate and find their prey, the study measured a wide range of frequencies (10 Hz to 40,000 Hz). The results show that ships are responsible for elevated background noise levels not only at low frequencies as expected, but also at medium and higher frequencies (including at 20,000 Hz where killer whales hear best). This means that in coastal environments where marine mammals live within a few kilometers of shipping lanes, ship noise has the potential to interfere with both communication and echolocation.

The study is unique because it estimates the source levels of larger populations and more classes of ships than in previous studies. Overall, container ships exhibited the highest median source levels…