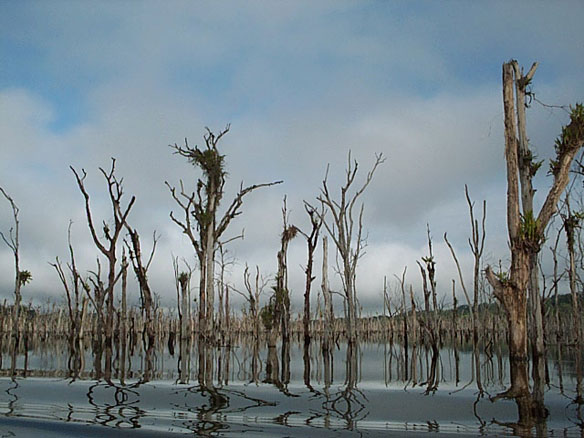 Though large hydropower projects are often presented as a “clean and green” source of energy, nothing could be further from the truth…

WATCH on Vimeo: The Wrong Climate for Damming Rivers, from Todd Southgate