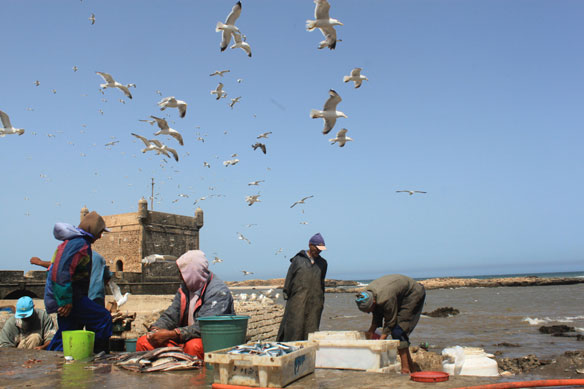 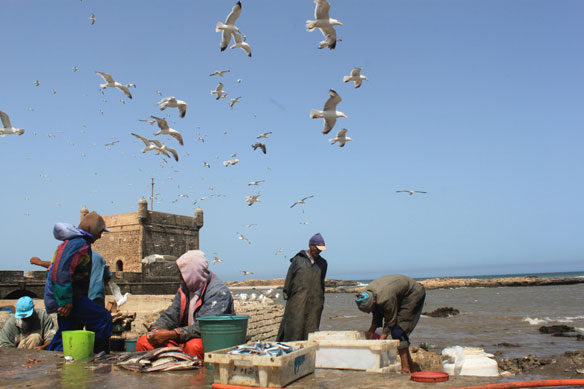 A study to determine how much fish had been taken out of the world’s oceans since 1950 in order to better avoid depleting the remaining populations of fish, found that the global catch was 40 percent higher than officially reported.

Examinations of illegal fishing determined that Spain, whose seafood consumption is double the European average, steals more fish than any other nation, followed by China and Japan…

30 percent of global fish catch is unreported, study finds, Science Daily (01-20-2016)
Countries drastically underreport the number of fish caught worldwide, according to a new study, and the numbers obscure a significant decline in the total catch…

Mega Trawlers Emptying African Seas, Guardian UK (04-02-2012)
West African waters have been subject to overfishing for decades, the effects of which are being felt by protesting local communities. Trawlers have a disastrous impact with their ability to make massive catches in an area with already declining fish stocks, destroying both African fisheries and the local fishing industry…