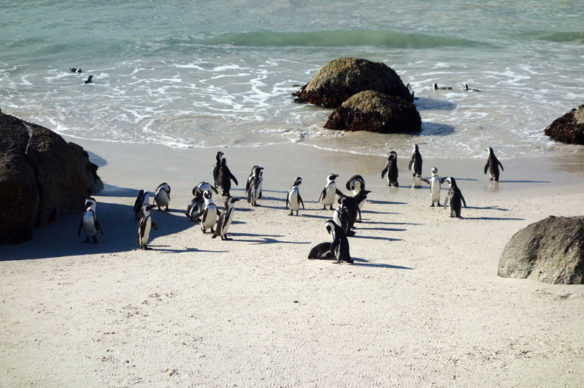 South Africa has been awarded 58 Blue Flag status sites for 2016, with the most blue flag beaches in the southern hemisphere.

The 2016 International Blue Flag Jury results revealed that a total of 45 South African beaches have been awarded Blue Flag status for the 2016/17 season which opens officially on 1 November, along with five marinas and eight sustainable tourism boats…