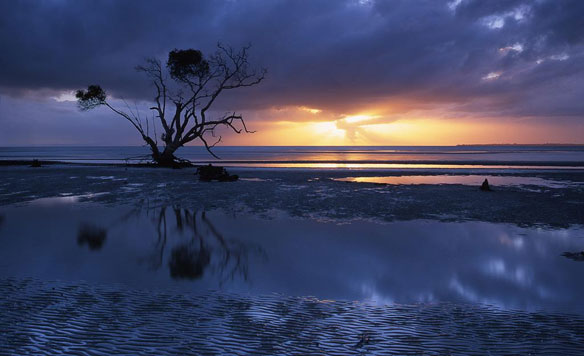 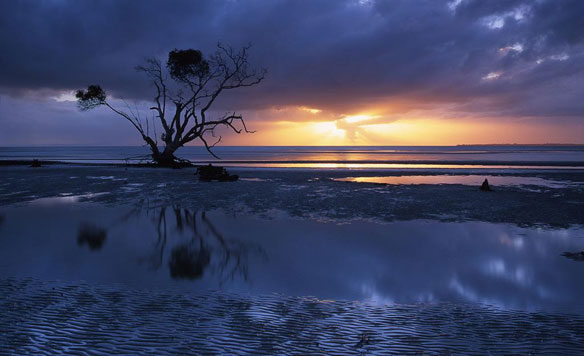 Austral Fisheries chief executive officer is questioning why more is not being done to explain a mass mangrove dieback event in the Gulf of Carpentaria, in northern Australia…

Overfishing is as big a threat to humanity as it is to our oceans; Guardian UK (02-16-2016)
There has never been a more urgent time for seafood businesses and fishing nations to make a commitment to sustainability. The world’s oceans are in trouble, with marine life plummeting and the people who are dependent on the sea for income and food left increasingly vulnerable…

Preserving Mangroves Provides Protection and Food Security, IPS News (11-16-2015)
After three years of implementation of the Mangroves and Markets Project (MAM), shrimp farmers have become more aware of organic production techniques and the need to preserve mangrove forests in their areas…