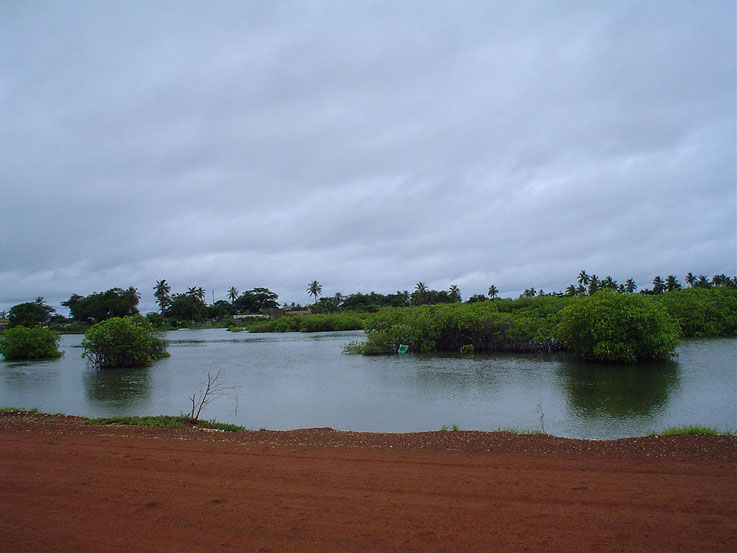 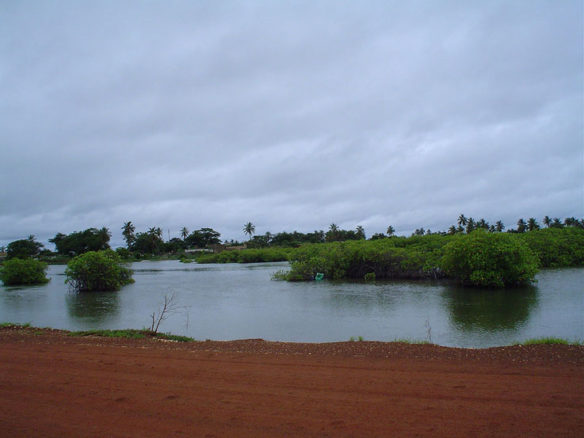 Senegal has lost 40 percent of its mangroves since the 1970s. Mangroves are being eroded by a combination of factors, including global warming, deforestation, public works, oyster and clam fishing, salination of the fresh water river and drought.