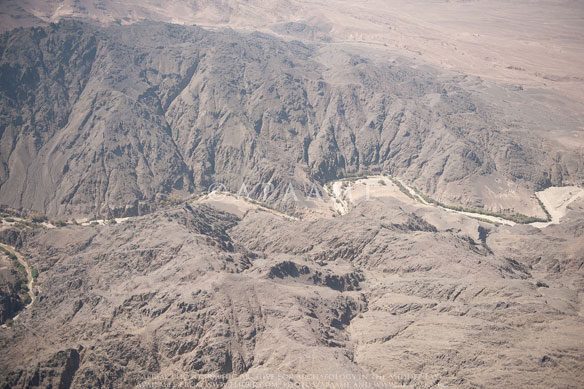 Age-Old Problem: River in Jordan Polluted by Copper 7,000 Years Ago 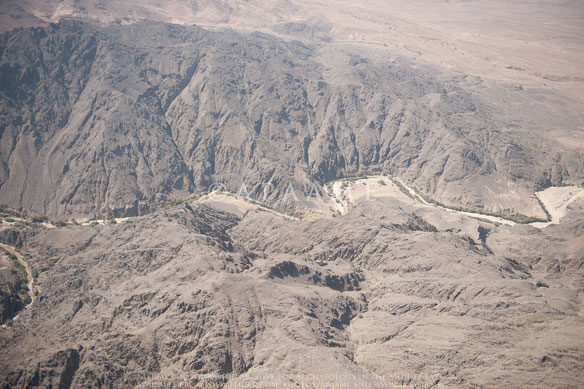 The first river polluted by humanity may have been discovered in the Wadi Faynan region of southern Jordan, contaminated by copper about 7,000 years ago, a new study finds…